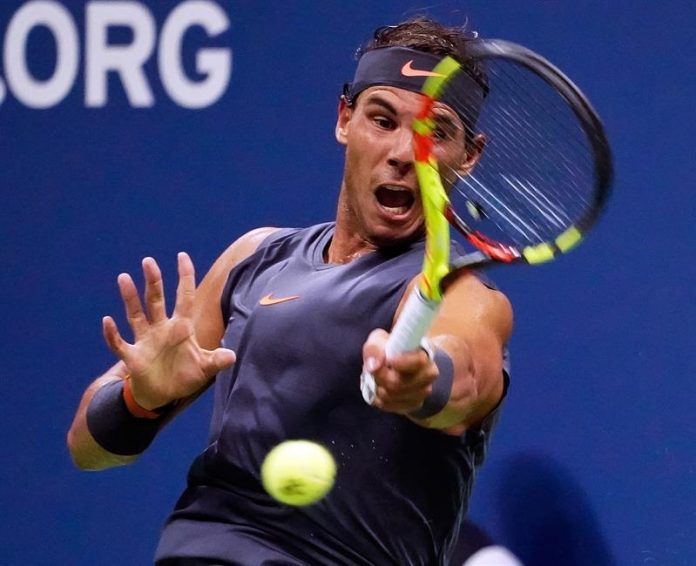 Rafael Nadal today spent the first round of the US Tennis Open in his duel against the Spanish David Ferrer, who played his last game in a Grand Slam and had to leave him because of discomfort in the twin of his left leg.

The number one in the world had won the first set 6-3 and the second was in favor of Ferrer, very encouraged by the fans until his ailments led him to leave the game.

And is that Ferrer was protagonist from beginning to end of the game. First because in the previous days he had announced that this would be his last Grand Slam – he did not pass the first round in any of them this season – and then because he could not finish the game when he won the second set 4-3.

Nadal struggled to get the first set back but was seen more powerful than his rival at all times. In the first games, Nadal and Ferrer starred in spectacular points very cheered by an Arthur Ashe Stadium almost full.

Nadal took advantage of Ferrer’s first doubts to get into a 3-1, which with a powerful serve finally turned him into a 6-3 for the Mallorcan.

Ferrer, who eclipsed Nadal at times in the support of the public, started strong and broke the number one serve, on a track with a high degree of humidity and embarrassment.

With a 2-2 in a very disputed set, Ferrer began to notice discomfort in the lower part of his left calf, which led him to require the services of the physiotherapist on the track.

At first, the Alicante, with 36 years and a long list of winners behind him, seemed to enter the game again and won the next game with an ace and breaking the serve of Nadal.

David Ferrer, very deep and fast, managed a 2-4 advantage in the second set, which was finally a 3-4 and the need to stop before the injury.

At the end of the game, Ferrer said he could not continue because of the discomfort and “pain” in an area where he was injured on other occasions.