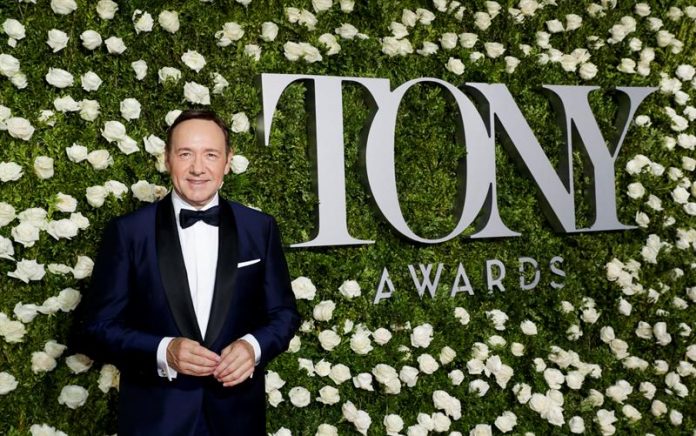 “Billionaire Boys Club” premiered this weekend in eleven cinemas across the country after last month launched on video platforms on demand on the Internet.

James Cox, the director of “Wonderland” (2003), directed this film in which Spacey is a secondary performer of a remarkable cast in which also appear Ansel Elgort, Taron Egerton, Emma Roberts and Billie Lourd.

After hearing the accusations against Spacey, the distributor Vertical Entertainment said in June that the bad behavior of a person should not ruin the work of the rest of the team of a film that was filmed more than two years ago.

“To release the film in theaters is not an easy or insensitive decision but we defend giving the cast, as well as the hundreds of members of the team that worked on the film, the opportunity to see that the final product reaches the public,” said the distributor.

Winner of two Oscars for “The Usual Suspects” (1995) and “American Beauty” (1999), the Spacey sex scandals have sunk the career of the actor, who was fired from the series “House of Cards” and whose scenes in ” All the Money in the World “(2017), film of the director Ridley Scott, they were suppressed and rolled again with Christopher Plummer in his place.