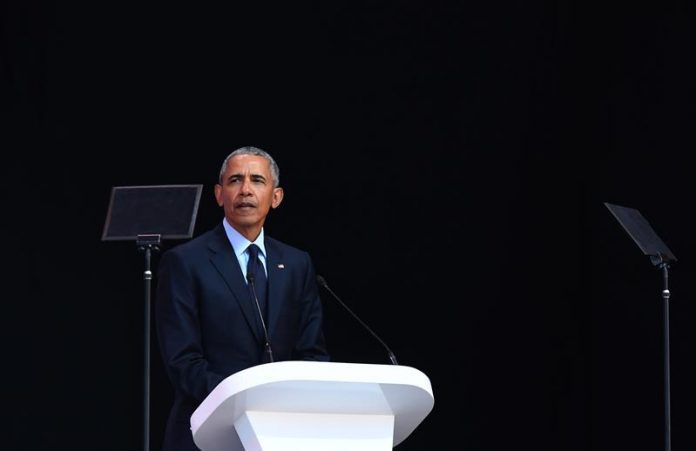 Former President Barack Obama (2009-2017) highlighted “the integrity, persistence and optimism” of the former UN Secretary General, Kofi Annan, who died today at the age of 80.

In a statement, Obama recalled that Annan was “a diplomat and humanitarian who embodied the mission of the United Nations as few.”

“Long after he had broken down barriers, Kofi never stopped in his search for a better world, and had time to motivate and inspire the next generation of leaders,” the ex-president stressed.

Obama concluded his note expressing his condolences and those of his wife, Michelle, to the relatives of the deceased.

The relatives of Annan reported today of his death through Twitter and detailed that it occurred after receiving treatment for a short illness in a hospital in Switzerland, without offering more data.

Annan, Nobel Peace Prize winner in 2001, remained active until his last days, leading the delegation of the NGO The Elders, founded by Nelson Mandela, who visited Zimbabwe during the electoral process at the end of July.

Annan was in charge of the UN as its secretary general between 1997 and 2006.