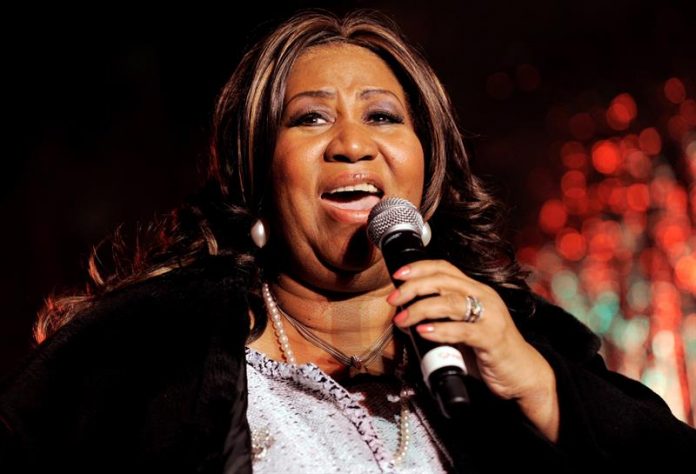 Singer Aretha Franklin, known as the “Queen of Soul,” died at age 76 at her Detroit home, her representative, Gwendolyn Quinn, told local media.

Born in 1942 in Memphis (Tennessee), Franklin had been in music since the 50s and has great hits such as “Respect” and “Spanish Harlem”, to which he has won eighteen Grammy awards.

In 1979 she received her star on the Hollywood Walk of Fame and in 1987 she was the first woman to enter the “rock and roll” hall of fame.

Franklin, with a powerful voice that dazzled millions of Americans for decades, sang at the inaugural ceremony of former President Barack Obama (2009-2017), in January 2009, just as he had done before in the one of ex-President Bill Clinton (1993-2001).

His last performance was in November 2017 for a concert in New York of the Elton John Foundation for the fight against AIDS.