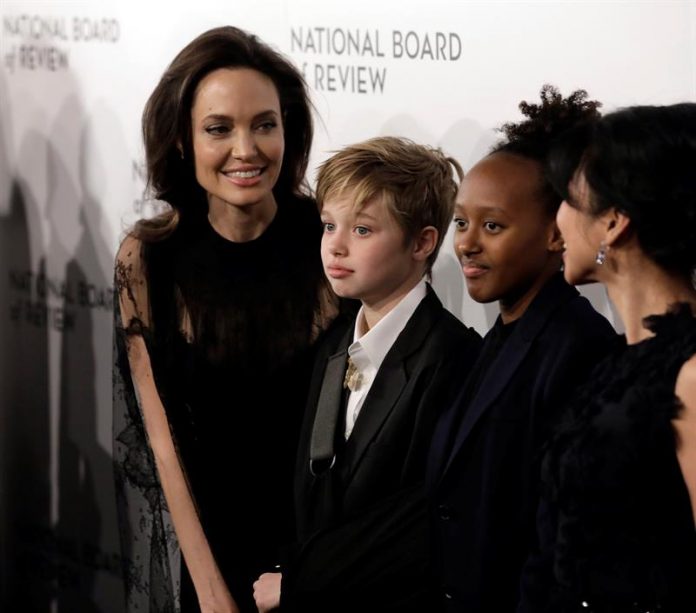 Actor Brad Pitt said he has paid for the maintenance of his children more than $ 1.3 million since he separated from Angelina Jolie, about two years ago, after the actress argued that her husband had not complied with his obligations, local media reported today.

According to court documents to which they had access to US media, the artist’s defense sought to discredit the claims of his ex-partner, saying that Pitt has contributed 1.3 million and with a loan of eight million to Jolie to face the purchase of his new living place.

The mediatic process of divorce of both stars, as well as the maintenance of the six children that they have in common, has centered part of the mediatic focus of the world of the American celebrities in the last months and seems to have now reached a higher level of tension.

According to Pitt’s lawyers, his wife’s “calculated” goal was to “escalate the conflict” and “manipulate media coverage.”

For its part, a spokeswoman for Jolie reiterated that the goal of their represented is to close the marriage so they can continue to the next level of their lives and allow them to be “devoted parents.”

Regarding the answer given by Pitt, the team of the listed actress emphasized that the document registered by her ex-partner is an attempt to “obscure the truth” that she has not fulfilled “her legal obligations”.

In this sense, the spokeswoman also explained that the filmmaker had agreed to assist Jolie financially with the expenses of his new home, since he would keep the common, and that finally everything has been simply a loan.