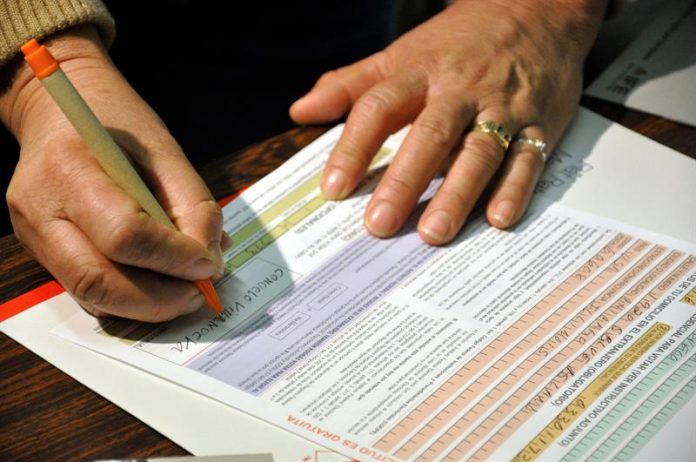 The Puerto Rico Demographic Registry, attached to the Department of Health, issued certificates of vaccination, birth, death and marriage to Puerto Ricans residing in Orange County, Florida (USA), who participated in the Health and Family Expo , was reported today.

As detailed in a statement by the Secretary of Health, Rafael Rodríguez, the process “responds to a pressing need of the Puerto Rican diaspora in Florida to obtain these official documents because without them children can not be enrolled in schools in Florida or get a driver’s license just like the passport or apply for federal and state aid. “

The expo was organized by Orange County Mayoress Teresa Jacobs, along with the Osceola County Board of Commissioners, the executive director of the Federal Affairs Administration of the Government of Puerto Rico (PRFAA, for its part) added. acronym in English), Carlos Mercader.

“Among the many responsibilities of PRFAA is to serve as a connector and facilitator between local authorities in the United States and the various agencies of the Government of Puerto Rico,” Mercader said in the statement.

“The documents we have provided today are essential so that Puerto Ricans can carry out procedures with both the state and federal governments,” he added.

For its part, Ilia Torres, regional director of PRFAA in Orlando, said that soon the first Integrated Services Center (CSI) of the Government will be opened outside of Puerto Rico, which will offer services of the various government agencies, such as certificates of birth, death and marriage.