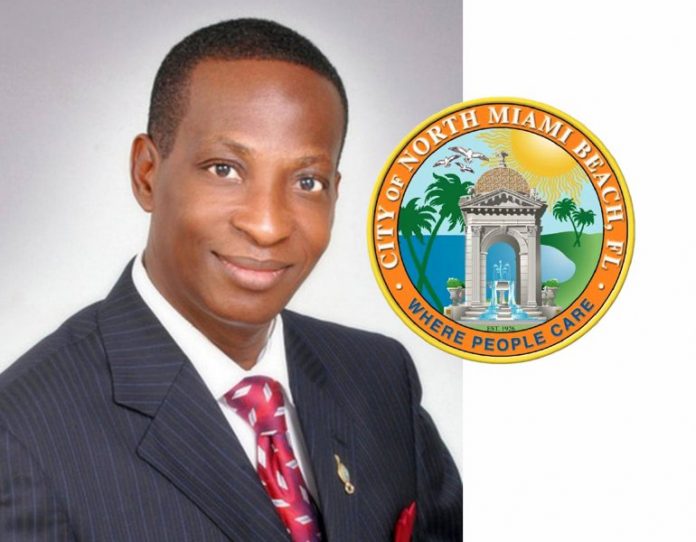 Frantz Pierre, commissioner of the city of North Miami Beach, north of Miami, was charged today with money laundering and receiving at least $ 12,500 in bribes from the owner of a strip club in exchange for a business permit.

The prosecutor said that Pierre faces seven charges of money laundering, one of bribery, one of illegal compensation, one of grand theft and another of conspiracy to defraud.

“Nothing infuriates the public more than knowing that there is evidence that someone who has chosen has turned their position into a way to put money in their own pocket,” said Fernández Rundle.

According to investigators, Pierre received from Dean Tyler, owner of the Dean’s Gold strip club, $ 12,500 in bribes between December 2013 and September 2014 to vote in his favor in granting a license to extend the business’s operating permit.