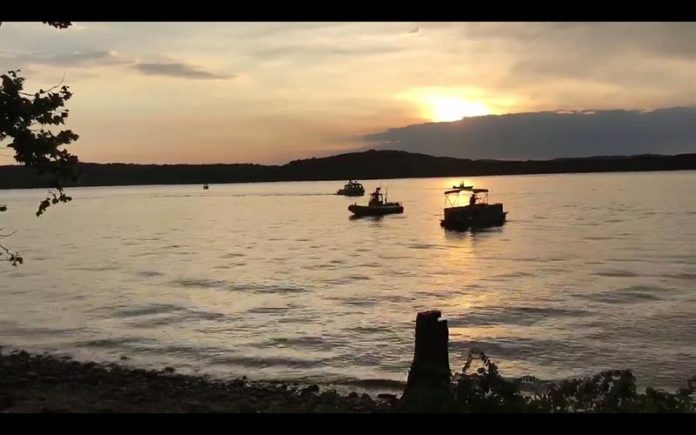 At least 11 people were killed today in the wreck of a tourist boat in Table Rock Lake, Missouri, the Stone County Sheriff’s Office said.

Authorities reported that 5 of the 31 people on board the vessel are still missing, although divers stopped the search efforts shortly before midnight, local media reported.

Seven other people were injured of varying consideration in the accident.

The boat (an amphibious vehicle) overturned and sank around 7.10 pm local time (00.10 GMT Friday) supposedly because of strong winds that hit the area of ​​Branson (Missouri), from where it sailed.

The tourist amphibious vehicles are replicas of DUKW military vehicles, which can travel on land and navigate in water.