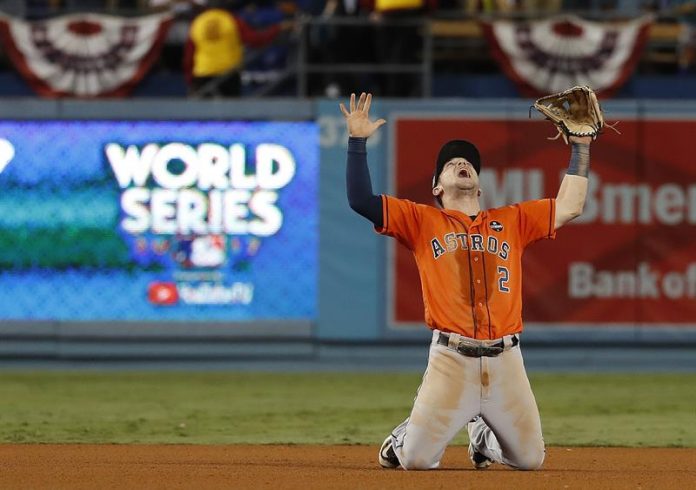 Houston Astros third baseman Alex Bregman was named Most Valuable All-Star Game Player for his 10th-inning home run that sent the American League to an 8-6 victory over the National League.

The 24-year-old Bregman home run against Los Angeles Dodgers pitcher Ross Stripling was one of the 10 best in the game, putting the American League ahead to get the definitive advantage.

“I took a” cutter “in the first half shot, then I focused and wanted to hit the line but the ball went off the field,” said the player.

He added that “although I felt that I gave a solid blow I did not expect the ball to fly so far, it was really crazy, I think both teams played well, it was really fun”.

Bregman became an All-Star player for the first time in his third season in the Major Leagues.

The third baseman of the ninth Texas hit 19 home runs last season, and so far this season already has 20 home runs.

The American League driver, A.J. Hinch, who directs the Astros, said: “I’ve noticed before that Bregman is a player who can make a difference at any time.”

“With the bat he is a real danger and to that we must add that he is a dedicated and disciplined player, so I feel very proud of him.”