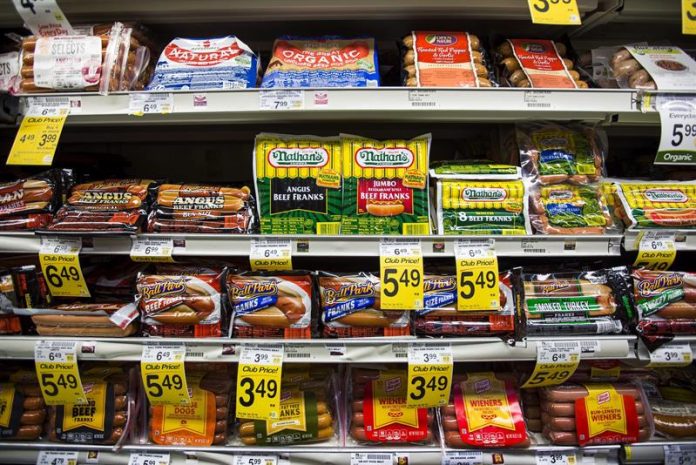 Retail sales grew 0.5% in June, after a strong rise in May, according to data released today by the Department of Commerce.

This increase coincides with the forecasts of economists.

In addition, the government revised upwards May data to 1.3%, above the 0.8% reported in the first instance.

Compared to the same month last year, retail sales increased by 6.6% in June.

Sales grew in almost all sectors, with increases of 0.9% in automobiles, 1.3% in Internet sales and 1.5% in restaurants and bars, among others.

For its part, sales in clothing stores fell by 2.5%, the largest decrease since February 2017.

Without taking into account the sales of fuels and food, which are the most volatile, as well as those of automobiles and construction materials, the indicator rose by 0.8%.