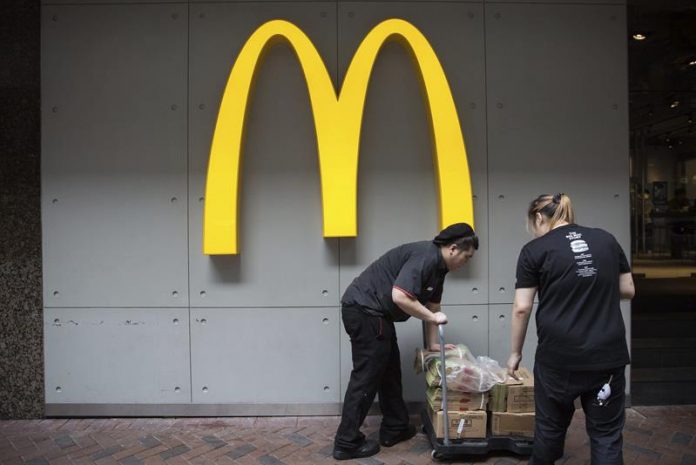 A bowel disease linked in some cases to salads sold in McDonald’s restaurants in the Midwest has caused vomiting and diarrhea to dozens of consumers, reported the Illinois Department of Public Health and the fast-food company, based in Chicago.

“As a precaution we have voluntarily decided to stop selling salad in the affected restaurants, until we can replace the supplier of the lettuce used,” McDonald’s spokesperson Terri Hickey said in a statement.

According to the company, in approximately 3,000 restaurants in the Midwest, in the central north of the country, and distribution centers impacted by the outbreak have been removed salad mixes for sale.

For their part, the state public health authorities confirmed in a statement that the restaurant chain has effectively withdrawn the product and is using other sources of supply.

Nirav Shah, director of public health in Illinois, reported that in several counties of the state, including Cook where Chicago is based, about 90 cases of cyclosporiasis, a disease caused by a parasite that causes diarrhea, pain since the middle of May of stomach, fatigue and nausea.

“The disease was linked to salads sold in McDonald’s restaurants, but we are investigating other sources,” the official added.

In addition, the Iowa Department of Public Health reported that 15 people contracted this disease after consuming the salad between the end of June and the beginning of July.