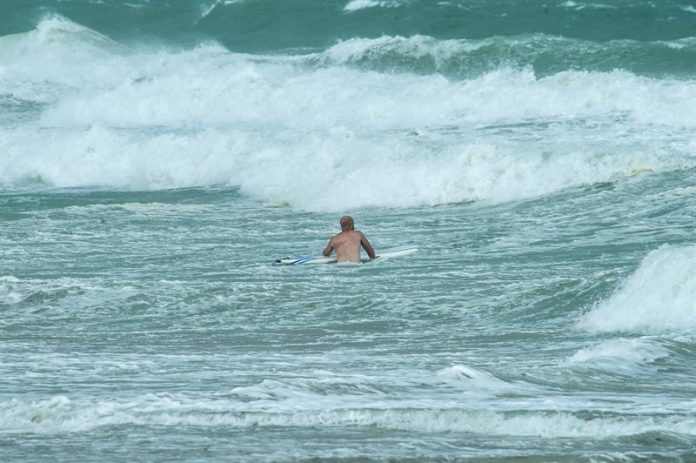 A 61-year-old man drowned on the beach of Ormond Beach, on the northeast coast of Florida, after being rescued from the strong current of hangover that had dragged him out to sea, a local media reported today.

The incident occurred this Wednesday afternoon, when a man residing in Michigan whose identity was not facilitated was dragged by a strong marine current, picked up the local channel News 6.

The beach guards, who managed to get the man out of the water, practiced cardiopulmonary resuscitation (CPR) maneuvers and moved him to a hospital emergency, where the doctors could not do anything to save his life.

That same day the guards rescued 73 people from the waters of Ormond Beach, in the county of Volusia, due to the strong and dangerous hangover that occurred.

The red flag continues today waving on that beach.