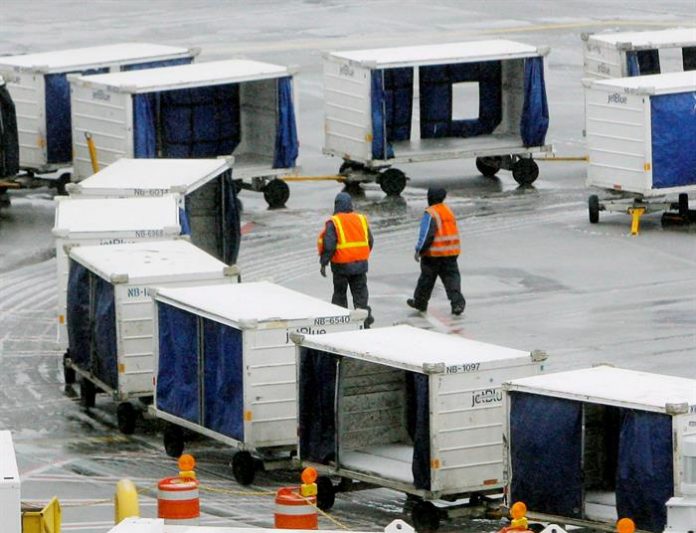 US airlines Spirit Airlines and Jet Blue joined American Airlines and canceled flights to Port-au-Prince after violent protests in the Haitian capital and other parts of the country that killed at least three people.

Spirit indicated through Twitter that due to “security concerns” after the riots the company decided to temporarily suspend service to Port-au-Prince.

“We apologize for the inconvenience this has caused, but the safety of our guests and crew is paramount,” the airline said.

For its part, Jet Blue indicated that due to the “civil disturbances” that have occurred in the country, they decided to cancel flights to Port-au-Prince both this Friday and today.

American Airlines had already announced today that it was canceling its first flight today due to the violence in the streets of Haiti that has left at least three dead and dozens injured after the Government’s decision to raise fuel prices as of this Saturday. .

The airlines have not set a date to resume the routes with the Caribbean country.

These violent demonstrations have also led to the burning of several fuel stations, the attack on several hotels and the fact that the capital was practically paralyzed due to the blocking of streets, the burning of tires and clashes between protesters and the police.

Before these revolts, the Haitian prime minister, Jacques Guy Lafontant, revoked the measure of rise to the fuels after calling to the calm to the population.