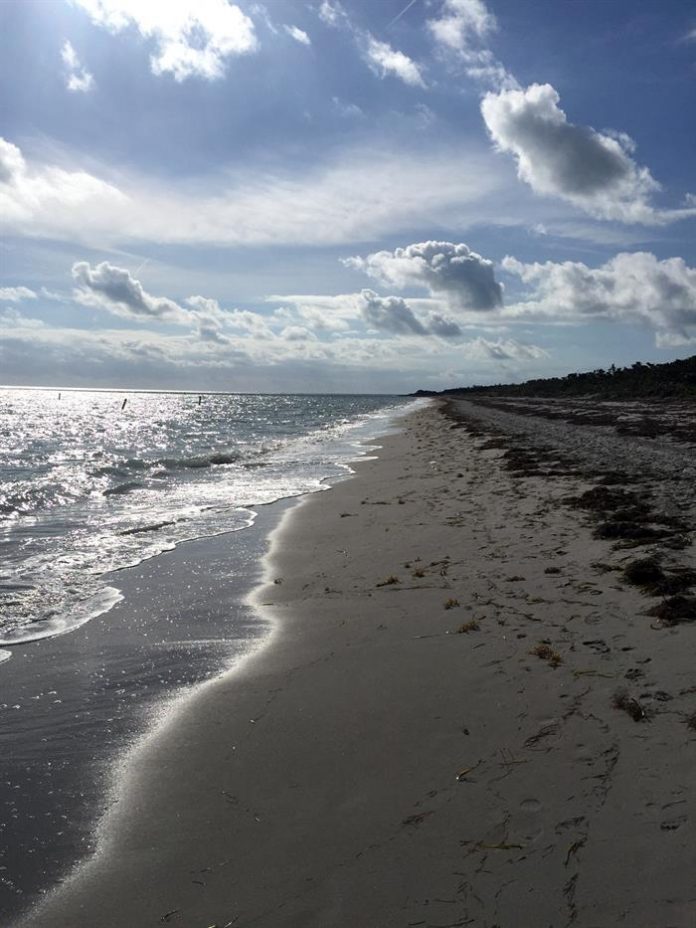 More than half of Florida’s beaches are privately owned and although many of them allow or consent to public access, there is a risk that sun and sea lovers will end up, like Adam and Eve, expelled from the paradise.

A new state law on private property that will go into effect this July 1 establishes changes in the way that Florida’s municipalities can act to ensure public access to beaches, a matter of great importance to a state in which the Tourism is the number one industry.

This peninsular and southern state has coasts to the Atlantic Ocean and the Gulf of Mexico and looks out to the Caribbean for its famous and picturesque cays, and its beaches, which together have an extension of 825 miles, are a powerful magnet for tourists.

Significantly, the Florida Supreme Court ruled in 1974 that “there probably is not a more universal, more natural and older custom, on the maritime shores not only of the United States, but of the world, than to bathe in the salt water of the ocean and enjoy this whole recreational experience. ”

Although some media have seen in the section dedicated to beaches (the tenth) of the new law HB631 an attempt to restrict public access to these desirable places, the Democratic legislator in the Florida Congress and lawyer Katie Edwards Walpole assures Efe that it is the opposite.

“The purpose of this law is to protect public access to private beaches that have historically been enjoyed by the public for traditional uses for hundreds of years,” says Edwards Walpole, editor of the tenth section of the law and adviser to the legal firm Saul Ewing Arnstein & Lehr. 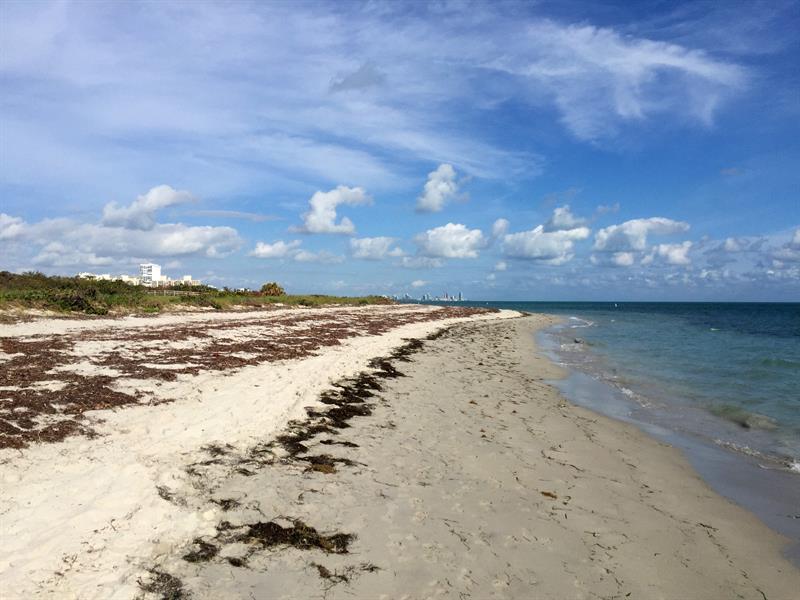 On a private beach their owners can ask people to leave or accuse them of having entered illegally.

That only applies to the area of ​​dry sand located in front of the houses, condominiums or hotels on the beachfront, since what goes from the high tide line to the sea, the wet or wet sand space, is public.

But understandably it is in dry sand where most people like to settle on a beach, so some municipal authorities have resorted for decades to ordinances based on the custom of use to expand the public area of ​​the beaches.

As of this new law they will not be able to do it autonomously but they will have to follow a legal mechanism, which, according to Edwards Walpole, includes holding “public hearings, obtaining the consent of all parties involved and obtaining the approval of a judge.”

“This solution,” he adds, “avoids a hostile takeover of an owner’s private property and at the same time gives people public access to our beaches, and with this solution, we all win.”

The Surfrider foundation, dedicated to promoting surfing, points out the new law that maintains the customary right to access the beaches intact and that, although the new legal mechanism is more complex, it does not seem to prevent the cities and counties protect public access to beaches.

“People come to Florida to relax, thaw and enjoy a 360 degree horizon, Florida is sun, beaches and palm trees and more Americans arrive on holiday than any other,” says Efe “Dr. Beach,” He is the author of an annual list of the best beaches in the United States.

Leatherman indicates that, although Orlando, the city of the theme parks, is the main tourist destination in Florida (72 million visitors in 2017), “the real money is located on the coasts” of the state.

This year Dr Beach only included two Florida beaches in the first ten places on his list, which is headed by Kapalua Bay Beach, on Maui (Hawaii).

In third place is Grayton Beach, in the so-called “panhandle” (the handle of the pan), the area of ​​northwest Florida, and at number seven is the beach of the state park of Caladesi Island, in Clearwater (west coast) from Florida).