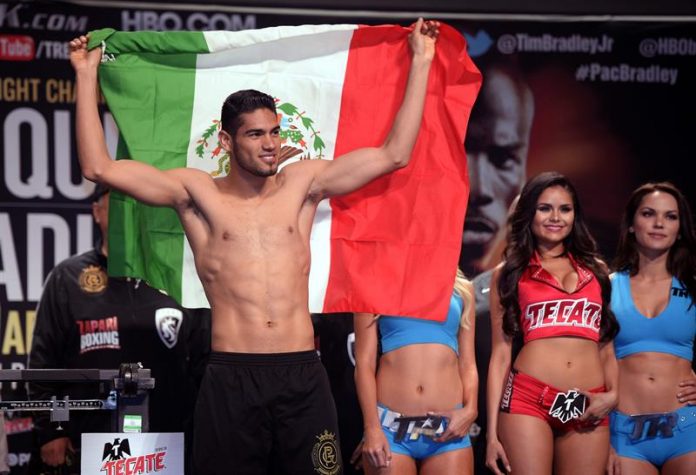 Before 5,241 attendees, Ramirez made a great fight on the canvas of the ring installed in the “Chesapeake Energy Arena”, home of the basketball team of the NBA Thunder Oklahoma City.

Ramirez obtained from the three judges favorable ratings of 120-108, 119-109 and 119-109 and retained his 168-pound world title for the fourth time since winning it by unanimous decision to the American German Arthur Abraham in April 2016, in The Vegas, Nevada).

Despite the clear victory, Ramirez, 27, who remains undefeated, once again could not convince as he has faced three challengers who have not lived up to it, Max Bursak, Jesse Hart, Habib Ahmed and now Angulo .

Ramírez tried to make a fight based on his left-wing direct and working on Angulo’s body, although his tactics gave him little, as the Colombian always responded to all punishment.

In the middle of the fight the Colombian had found a way to handle his right hand, which entered the head and body of the Mexican without problems, which caused Ramirez to present a severe inflammation in the left eye from the fifth round.

Angulo, in the seventh round, again reached Ramírez with a solid left hook, but the Mexican champion returned to control the actions from the ninth assault and his punishment drove back Angulo.

In the twelfth and final round Angulo wanted to look for the knockout and tried to make a close fight, but Ramírez worked well the game and leg movements, which prevented him from being a fixed target, although he did not punish too much and the assistants failed the time action by the champion.