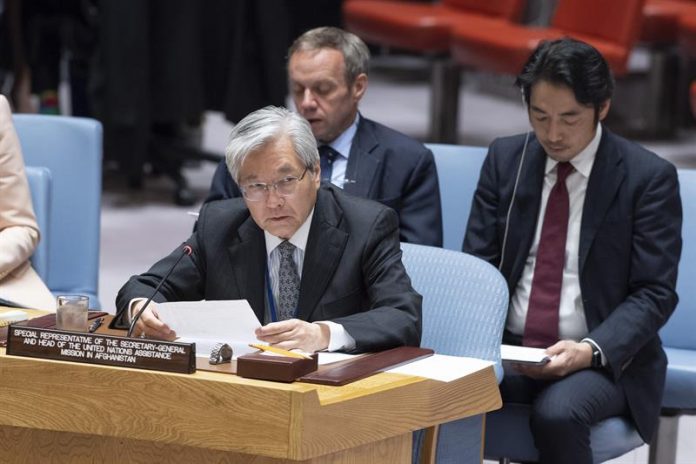 The recent truces observed by the Government and the Taliban and the elections scheduled for this year show that there are “unprecedented” opportunities to achieve peace in Afghanistan, he assured. today the UN.

“The coming months will present key opportunities for the international community to review and seriously adjust the way it is supporting Afghanistan in its efforts to achieve peace, democracy and self-sufficiency,” said the UN envoy for the country, Tadamichi Yamamoto. .

In a speech before the Security Council, the diplomat stressed that recent events show that there are “unprecedented opportunities” to move towards peace.

Among other things, Yamamoto highlighted the cease-fires carried out by the authorities and by the Taliban and regretted that the group finally decided to return to the fighting.

Despite this, defended that things have changed a lot so far this year, with prospects for a peace process and elections in sight.

Afghanistan plans to hold parliamentary elections in October and presidential elections next spring and, according to Yamamoto, for the first time since 2003 is conducting a full voter registration.

Despite the optimism of the United Nations for the future, Afghanistan is going through one of its bloodiest stages after the end of the NATO mission in 2015, which only continues in the country in tasks of training and training of Afghan forces.