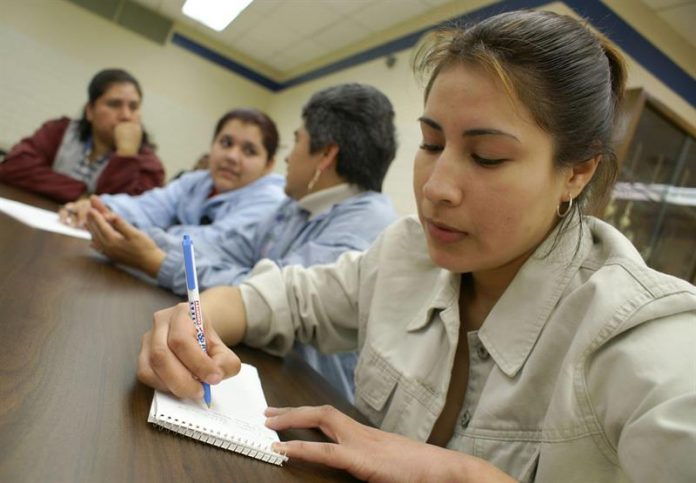 Washington.- The Hispanic population in the country reached 58.9 million people in 2017, which means a growth of 2.17% over the previous year, according to the latest Census estimates, published today.

In addition, in general terms, Latinos now represent 18.1% of the total population in the US, mainly due to the natural increase, that is, the difference between births and deaths.

By states, the one of California had the greater total Hispanic population, until arriving at the 15.5 million, whereas the state of Texas was the one that registered a greater numerical increase among the Latins, adding 234,000 people until the 11,1 million .

In addition, according to the Census calculations, Hispanics will be the majority population in the state of Texas in 2022.

The county of Los Angeles, in California, had the largest Hispanic population, with a concentration of 4.9 million, and Starr County, Texas, had the highest proportion of Hispanics in its population, registering 96.3 percent .

At the same time that the country’s population ages (the average age has risen from 37.2 years to 38 years between 2010 and 2017), it is also becoming more diverse at the race and ethnic level.

At the national level, the population of all races and ethnic groups, with the exception of the non-Hispanic white group, grew between July 1, 2016 and July 1, 2017.

The non-Hispanic white population decreased by 0.02 percent and stood at 197.8 million at the end of last year, according to census figures. (efeusa)