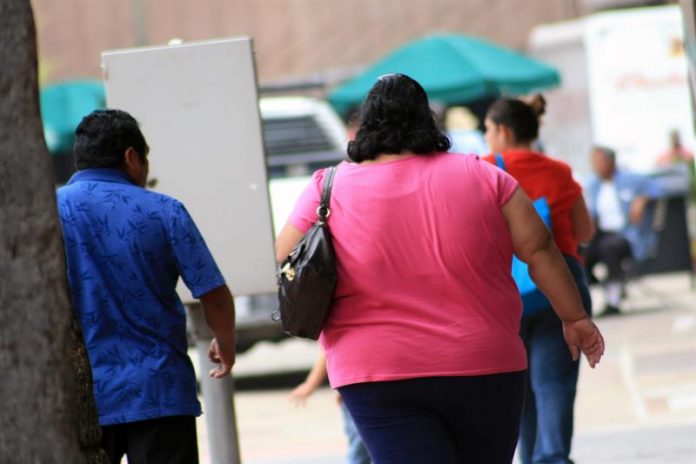 Prepared by the UF, based in Gainesville, the Orlando Florida Hospital and the nonprofit Obesity Action Coalition, the study first analyzed the information collected in the OneFlorida Data Trust database of more than 12 million residents in the state.

The mechanics of this analysis, one of the first of its kind, consisted in comparing these obesity indices with the data from the Risk Factors Surveillance System Associated with Behavior, known as BRFSS.

The scientists then made a selection of the health status of more than 1.3 million adult patients based on at least two visits to the doctor between 2012 and 2016.

Weight and height information was transmitted to the BRFSS by respondents during the annual telephone survey conducted in 2013 by the Centers for Disease Control and Prevention.

The discrepancies arising in the data of the new study and the previous one have their origin, according to Matthew Gurka, of the Faculty of Medicine of the UF, in which the “people who respond to the surveys tend to emphasize their height excessively and register the your weight goes down. ”

The professor of biomedical informatics and co-author of the study said that “having objective estimates of obesity from electronic health records” is important “because it helps politicians decide how to focus their resources”.

The study indicates that the health risks associated with obesity, including the increased risk of type 2 diabetes, heart disease and certain cancers, can lead to an increase in health care costs.

“They urgently need to address and understand the true rates of obesity because there are many other health issues related to this,” he added.

Among ethnic and racial groups, the African-American community is the one that reflects a higher rate of obesity (45.7%), followed by a group of Hispanics (37.1%) and thirdly, non-Hispanic whites (35.2%). ).

But the BRFSS reports a lower rate of obesity in almost all ethnic groups, including African-Americans (35.2%), Hispanics (28%) and non-Hispanic whites (26.5%).

The OneFlorida Data Trust is part of a network of hospitals and clinics in the Florida health system that includes the UF, the Florida State University (FSU) and the University of Miami (UM), which provide health care for more than 40 % of the population of this state.

The UF study was published in the medical journal Obesity Science and Practice.