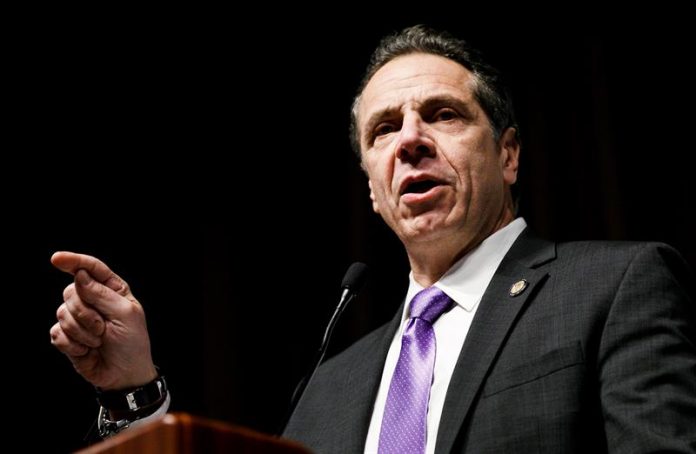 The governor of New York, Andrew Cuomo, told Vice President Mike Pence today that the government’s action to separate children from their migrant parents on the border with Mexico violates the values ​​of the nation.

“This nation’s commitment to openness and tolerance is under siege by its administration,” he said in an open letter to Pence, who is visiting New York today to promote the tax reform approved last year and raise funds for the re-election of Congressman John Katko. .

According to Cuomo, who thus reiterated his criticism of the action carried out by the Administration of Donald Trump, said policy is a “moral indignation” and an “aggression against the values” of this nation.

“That policy makes it very clear that they have forgotten what makes the US great,” the letter also indicates, in which he also points out that he can not resist imagining the pain and suffering that parents face on the border when they snatch their children. .

According to data from the Department of Homeland Security between April 19 and May 31, 1,995 children were snatched at the border from their parents, who were prosecuted for illegally entering the United States.

“If the parents’ anguish can not force an end to this policy, then the suffering of the children must do it, I have heard their terrible crying, I know that the action of their administration will have long-term consequences for these children,” he said. Cuomo to Pence.