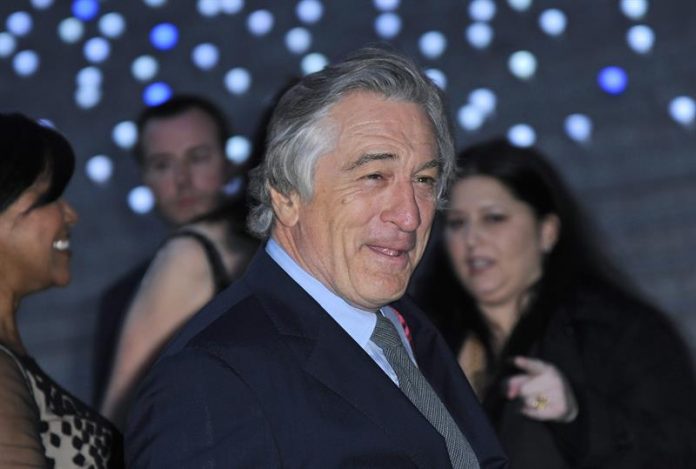 US President Donald Trump said today that Robert de Niro has a “very low” IQ after the New York actor said the president had “stupid behavior” at the G7 summit.

“Robert de Niro, an individual with a very low IQ, has received too many hits in the head of real boxers in movies, I saw him last night and I really think he may be ‘stunned,'” Trump said on Twitter.

Apparently, the president referred to the movie “Raging Bull” (1980), in which De Niro played the boxer Jake LaMotta in a role with which he won the Oscar for best actor.

“I imagine that you do not realize that the economy is the best that has existed, with employment at its peak and with many companies returning to our country, wake up!” The president wrote during his trip back to the US. UU from Singapore.

Trump responded to the words of De Niro, who on Monday apologized to Canadian Prime Minister Justin Trudeau for the “stupid behavior” of the president of his country during the recent G7 Summit.

“An apology for the stupid behavior of my president, it’s a disgrace and I apologize to Justin Trudeau and the other G7 leaders,” said the artist, who was in Toronto to open his new restaurant.

On the eve, on the stage of Radio City Music Hall in New York during the Tony Awards, De Niro had already referred to the president with the words: “Fuck Trump!”.