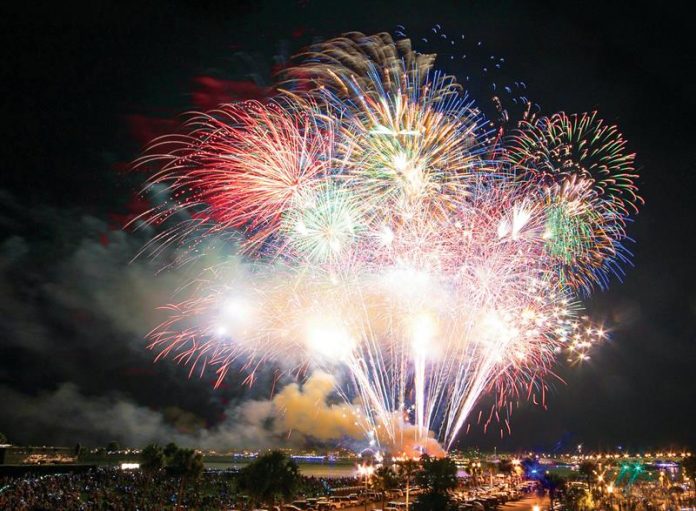 The typical fireworks that are displayed in any corner of the country have special significance in San Agustín, since they are launched from the Castillo de San Marcos in the Bay of Matanzas.

San Marcos Castle, a national monument, is the oldest masonry fortress in the United States and the only military construction that remains in the seventeenth century.

It is also one of only two forts built of coquina, a soft limestone composed of broken shells.

This material offered a great military advantage, since instead of cracking or collapsing, the coquina walls absorbed or deflected enemy projectiles, which allowed the Spaniards to protect their possessions and keep their population safe.

The city of San Agustín has always been proud of its Hispanic past and celebrates it by keeping its monuments untouched, the almost 60 kilometers (37.2 miles) of Ponte Vedr beaches, where the first explorers set foot in North America for the first time Spanish, or the cellars of good broth.

The celebration of July 4 is the perfect date to enjoy this town in northern Florida where the ancestors are honored regardless of their origin: Spain, England or France.

Here you can visit the historic churches of the religions that were established: the Flagler Memorial Presbyterian Church, the Nombre de Dios mission and the Basilica Cathedral of San Agustín.

To close this historic walk, on July 4 you can visit the museum and gardens of the oldest wooden school in the country, and the museums of the oldest shop and house in the USA. besides the museum of Spanish military history and the history of San Agustín and Villa Zorayda, built in 1883, a replica of the Moorish palace of the Alhambra in Granada, Spain.

San Agustín, founded in 1565 by the Spanish admiral Pedro Menéndez de Avilés, also offers the attraction of a walk through its historic cobbled streets to visit the exhibitions of the Museum of the Spanish military hospital. 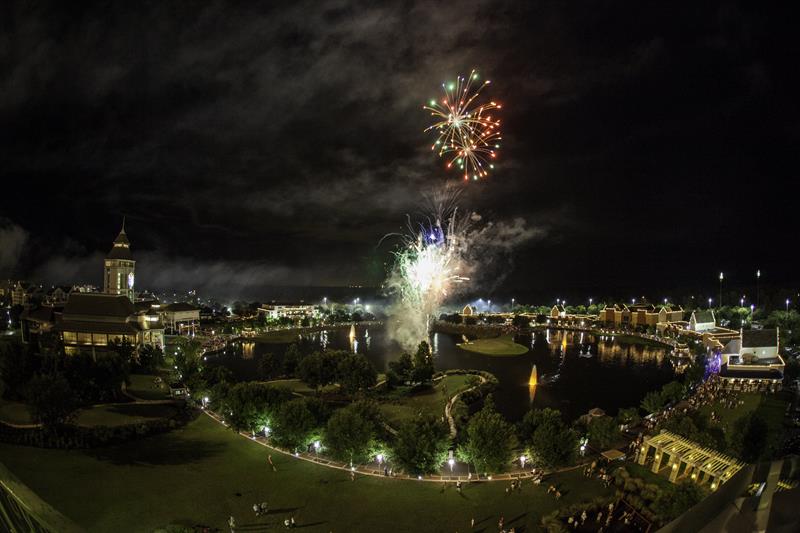 There you can see an apothecary create medicines and discover how medicinal herbs from the colonial era are the origin of some popular drugs used today.