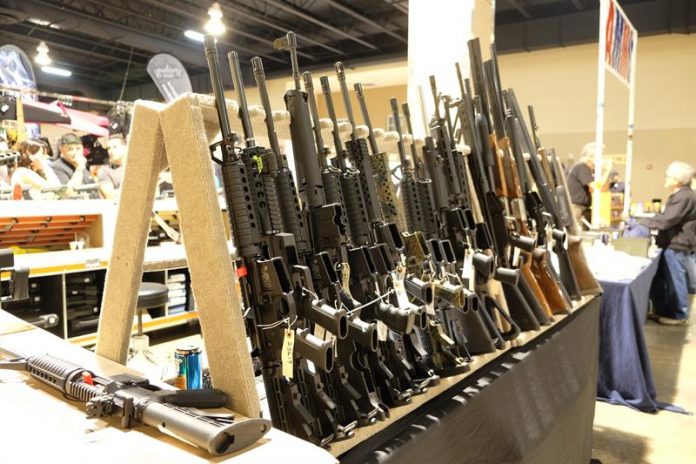 Florida Senators today requested an investigation into the “defective process” of the State Department of Agriculture (DACS) when reviewing criminal and other background information for the granting of permits for the carrying of weapons.

Senators Linda Stewart and Kevin Rader questioned that guidelines for disqualifying fugitives or convicts for minor crimes of domestic violence, as well as people with mental problems or confined in a psychiatric institution, among others, were ignored for a year.

Both urged the president of the Florida Senate, Joe Negrón, to investigate the commissioner of Agriculture, Adam Putnam, for these facts that they consider “have deeply shaken our confidence in the capacity of the agency to safeguard the people of Florida.”

In a letter sent to Negrón, the two Democrats criticized that Putnam only accepted the facts after an investigation of the local press was published and asked to determine who knew of those deficiencies and when they knew about them.

Both requested Negrón to designate “immediately” a special committee “to provide total transparency” on the demands that fall on public officials.

They questioned that it was problematic that the internal investigation was carried out by the Putnam agency itself and that it was also unknown if all the permits to people who were not eligible were detected.

According to that investigation, employees of the Florida Department of Police (FDLE) were notified in 2016 about the inability of DACS employees to “log in to a critical database for background checks.”

However, the governor of Florida, Rick Scott, said he only found out last Friday when a press investigation was released on the subject.
Senators Stewart and Rader, who represent the districts that were the scene of massive shootings in the last two years, pointed out that it is “crucial” that there be total transparency in the investigation of this “fiasco”.

Florida has been the scene of two massive shootings in the last two years. One occurred in June 2016 in Orlando, where 49 people died in the gay bar Pulse, and another at a high school in Parkland, north of Miami, in which 17 people died last February.

“I am extremely alarmed by the fact that Commissioner Putnam has not revealed that his agency did not conduct these critical background checks,” Stewart said last Friday when calling for Putnam’s resignation.