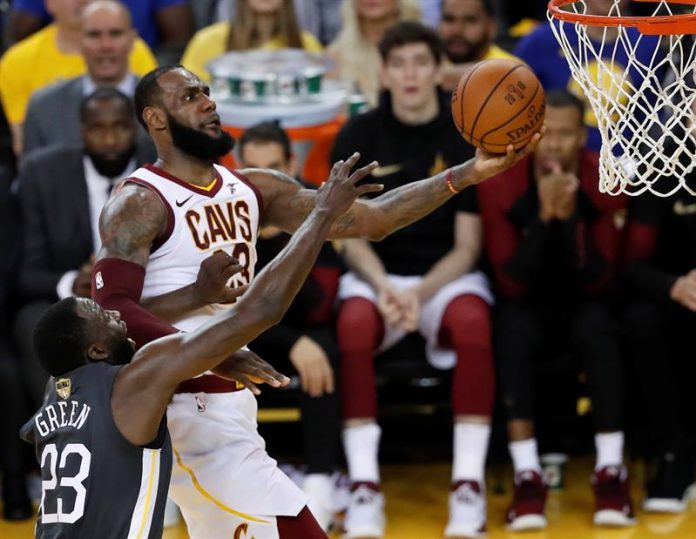 With the series 2-0 against, LeBron James and the Cleveland Cavaliers will have the opportunity to equalize the Finals during the next two home games, a challenge not feared by the star forward of the Ohio franchise: “Things have gone against me since I was five years old, “he reflected.

“Things have been against me, I do not know, since I was five or six years old, we’re talking about basketball, I’ve seen things very complicated since I was a teenager, I’ve put our team in a position to win a championship. make sure we are as focused as possible, “said the player at a press conference.

“I’m going to do my job and continue to breathe confidence in my teammates until the final whistle sounds, that’s my job and my responsibility,” said the forward at Oracle Arena after his team’s defeat by 122-103. .

Despite the 2-0 against, James has always defended that a seven-game series really starts when a team manages to start a home victory.

“We have the third game ahead, we have the opportunity to go home, where we played great basketball, but that should not make us feel more comfortable, we should maintain that discomfort,” he said.