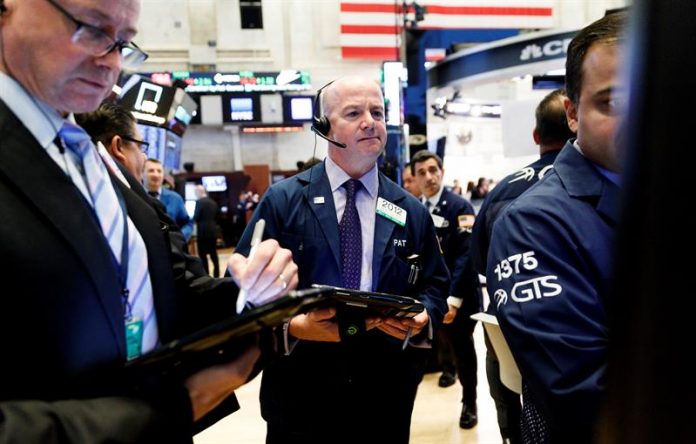 By clicking, counts the download New York, May 31 (EFEUSA) .- Wall Street closed today with losses and a decline of 1.02% in the Dow Jones, its main indicator, after reviving the US trade tension. with the EU, Canada and Mexico, to which it has announced that it will apply tariffs tomorrow.

On the other hand, the composite index of the Nasdaq market, in which the most important technological groups are listed, cut 0.27% or 20.34 points, to 7,442.12 integers.

Although the New York parquet operated mixed part of the day, with advances in the Nasdaq, the threat of a commercial war between the United States. and some of its partners ended up painting the three indicators red and dropping about 300 points to the Dow at its worst.

Washington indicated today that it would not extend the exemption of tariff rates to steel (25%) and aluminum (10%) from the EU, Canada and Mexico, with which it had a deadline to negotiate until Friday.

Those measures, which go into effect just tomorrow, have generated a negative reaction among investors that has worsened as the partners announced that they will retaliate against US products.

Advances were made in public utilities (0.11%), while technological services remained almost flat (0.02%).

Outside that group, investors followed the evolution of some companies sensitive to trade measures, such as the metallurgical AK Steel Holding (-1.31%) and US Steel (+1.71%), or the motorcycle firm Harley- Davidson (-2.17%).