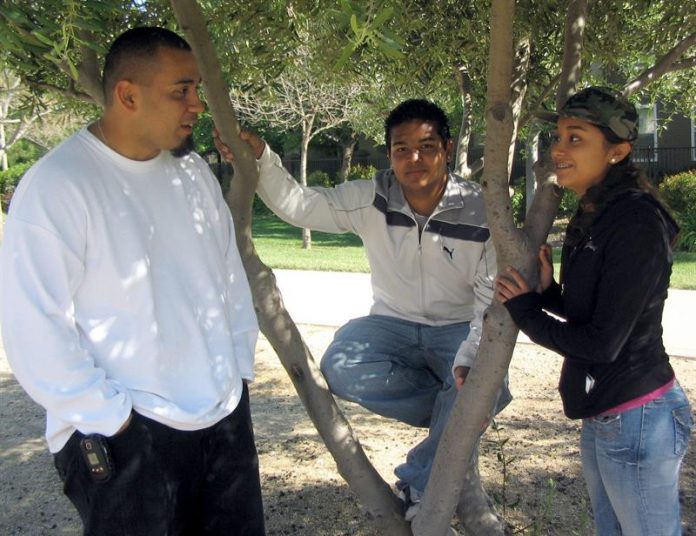 Latinos and African-Americans are more likely to suffer severe depression than whites, according to a study published today by the National Institutes of Health (NIH).

These two minority groups in the United States are also more likely to suffer from high levels of chronic stress and unhealthy behaviors such as smoking, excessive alcohol consumption, insufficient exercise and poor diet, according to the report, published in the May issue of Preventive Medicine.

“Understanding the social and behavioral complexities associated with depression and unhealthy behaviors by race / ethnicity can help us understand how to improve overall health,” said Eliseo J. Pérez-Stable, director of the National Institute of Health Disparities and Minority Health (NIMHD).

Chronic stress during adulthood may be an important factor in depression and this effect may be worse among racial and ethnic minorities due to social and economic inequalities, the research notes.

To examine the relationship between unhealthy behaviors, chronic stress and risk of depression by race and ethnicity, the researchers used data from 12,272 people aged 40 to 70 years collected between 2005 and 2012.

The study, which measured chronic stress through ten biological measures such as blood pressure, body mass index and cholesterol, also found that, in the three groups analyzed, greater education reduces the chances of suffering depression.

Contrary to previous research, says the NIH, this study found that in all three cases the levels of chronic stress were inversely related to excessive alcohol consumption.