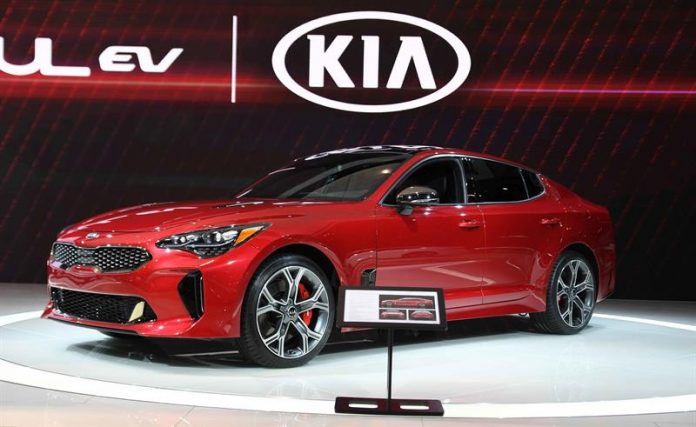 US President Donald Trump ordered the Department of Commerce to initiate an investigation to determine the need to impose tariffs on imports of automobiles and their parts.

Trump met today with his Secretary of Commerce, Wilbur Ross, with whom he spoke “about the current state of the American automobile industry”.

“I have ordered Ross to consider initiating an investigation into car imports, including trucks, and auto parts to determine their effects on US national security,” Trump said in a statement.

According to Bloomberg, the Trump government is considering imposing tariffs of 25% on imported cars.

The largest importer of automobiles to the US is Mexico, followed by Canada, Japan, Germany and South Korea, according to data from the Department of Commerce.

Precisely today, the US president said he is not “happy” with the renegotiation of the North American Free Trade Agreement (NAFTA) with Canada and Mexico, an agreement that he threatened to break during the campaign.

Also during the campaign, Trump made the preservation of the motor industry one of the pillars of his protectionist economic proposal, a promise that allowed him to win in Michigan, where most of the motor vehicles are concentrated.

Since Trump came to power, the Department of Commerce has initiated more than a hundred investigations for unfair competition, many of which have concluded in the imposition of tariffs.

For example, one of these investigations served as a pretext for the Trump government to impose its well-known tariffs of 10% on aluminum and 25% on steel, tariffs paid by some allies such as Argentina, Brazil, Australia and South Korea.