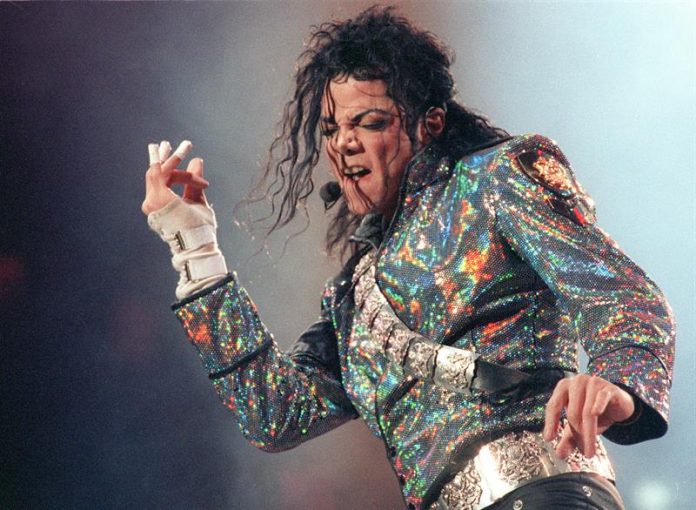 A group of scientists admirers of the “King of Pop”, Michael Jackson, developed a scientific explanation of how the singer was able to make one of his most famous steps, that of leaning forward with the straight trunk, according to a study published today in Journal of Neurosurgery.

Most dancers with a “very strong” trunk get a tilt of a maximum of 30 degrees when performing the famous Jackson acrobatics, while the icon managed to easily tilt 45 degrees, the authors noted.

However, the muscular strength of the artist made it possible for him to interpret that amazing dance pass, which millions of people have tried to emulate and have been injured in their attempts.

Three neurosurgeons from the Graduate Institute of Medical Education and Research in Chandigarh (India) set out to examine from the scientific point of view the antigravity inclination introduced by the artist in the music video “Smooth Criminal”.

Nishant Yagnick and his colleagues determined that Jackson’s milestone was due to several factors, including his talent, muscle strength, inventiveness and the use of shoes that the artist himself patented.

In terms of biomechanics, the step that made Jackson famous was “impossible,” according to the authors.

However, the special shoes he wore allowed him to manipulate his bodily movements, thanks to the fact that the heel had a “v” shaped hole that was hooked to fixed screws on the surface of the stage.

In this way, Jackson and his dancers could almost recline in the air at an impossible angle.

“That was a very clever idea, but even with those shoes people are not able to lean 45 degrees, it takes a good core of strength, which Michael Jackson treasured in his Achilles tendon and in the muscles of the spine.” , said Manjul Tripathi, another of the authors.

Thus, they determined that the physical condition of Jackson, mainly in the trunk, muscles of the spine, Achilles tendon and the back of each leg, made it possible for the singer to withstand such pressure without hurting himself in the attempt.