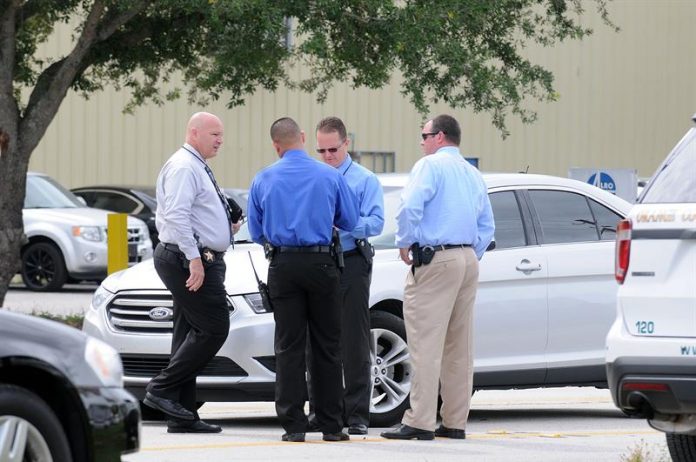 The police forces surrounding a Panama City building where an armed man was holed up found him dead when they finally entered his apartment, media reported from that city in northwest Florida.

Authorities have not reported the cause of Holroyd’s death, who was wanted as a suspect in a murder in a nearby town and exchanged fire with the security forces during the time he was entrenched.

However, official sources have not reported victims.

It has only been reported that a member of the emergency medical services arrived at the place suffered a scratch in the incident, when he was grazed by a bullet and was taken to the hospital.

After two or three hours without shots or other signals from Holroyd’s apartment, the police decided to throw down the door with an explosive device and enter, said News Herald.

According to the AJC news portal, Kevin Robert Holroyd, a resident of Panama City, was considered a suspect in the death of Clinton Stret, 30, in the town of Santa Rosa Beach that morning.

The schools near the place where Holroyd lived were closed as a preventive measure and the other residents of the building were evacuated while the police surrounded him.

Neighbors in the area said they had heard at least 50 shots in one of the shootings that took place between Holroyd and the security forces, local media reported. efe