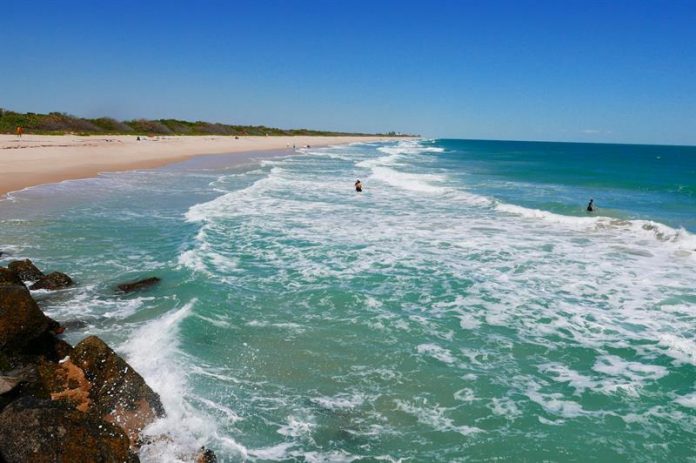 A five-year-old native of Alabama drowned this weekend after being dragged by waves on a beach in Panama City, on the northwest coast of Florida, where the red flag of danger was flying, local media reported on Monday.

Although the boy, Christian Doyle, was rescued from the waves by two adults who were with him and a person practiced cardiopulmonary resuscitation (CPR), nothing could be done to save his life, the local newspaper The News reported. Herald

A medical unit continued resuscitation and transported the child urgently to Bay Medical Center, where he died.

“The medical report indicates that the toilets extracted a large amount of water from Doyle’s lungs on the way to the hospital, a route in which they also met with traffic jams,” added the Bay County newspaper.