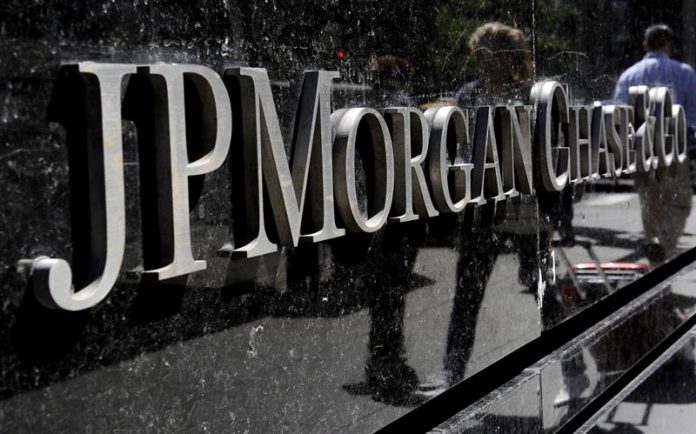 Janis Bowdler, the new president of the JPMorgan Chase Foundation, learned from her childhood in Cleveland (Ohio), one of the places of greater racial segregation in the US, that the place where people live determines their access to opportunities.

Going to a good school determined where they lived – as it still happens in many communities – and sometimes that meant a difference of only three streets, he recalled in an interview with Efe at the headquarters of the foundation in Manhattan.

“That was my first experience with what is now called the geography of opportunities” to have access to a good education or not “to serve contaminated water to your family,” as he recalls in a community in Cleveland, just steps away from they, others had a drainage system.

“On one side (of the street) you had families that had to boil the contaminated water, that was another project that reinforced my concept that the place where you live matters,” he said, remembering that, at the time, he was a student and he worked as a volunteer carrying out a survey to collect data on what happened with the children and for them to install a sewer system.

That happens, he said, when families do not have economic resources, where segregation or racism persists, barriers against which they have fought from various fields, ranging from community organizations, civil rights such as the National Council of La Raza, where he was ten years old and faced the mortgage crisis, or from the world of finance.

She said that these experiences shaped her concept of social justice early on, which has accompanied her throughout her career. He considers that “things have to be done to change the system and people can reach their full potential”.

That is why it has focused on fighting for the development of disadvantaged communities, particularly African-American and Hispanic, with which it is identified, so that they achieve equity and access to opportunities.

In 2013, Bowdler, whose parents are US-born but of Mexican and Irish descent, was recruited as Community Development Manager for the Global Philanthropy division of JPMorgan Chase, which helps communities, individuals and small businesses around the world. world with the tools necessary to progress.

From there, he led efforts to help the city of Detroit, after falling into bankruptcy, where they invested more than 200 million dollars in training for employment, small business loans or affordable housing, in coordination with local authorities.

Bowdler is concerned about the gaps still faced by disadvantaged communities, which have lagged behind the growth of cities.

As part of his new responsibilities to the Foundation, which focuses on various areas, he will manage a budget, which last January increased by 40 percent to reach $ 1,750 million for philanthropy projects in those communities, so that they can benefit from a growing economy, and expand other initiatives in Detroit, Chicago and Washington DC., among others.

These projects, which include investments at the international level, include helping small businesses in the south of the New York borough of The Bronx, one of the poorest in the nation, where, through a nonprofit organization, they can grant loans to those who can not access those granted by banks because they are new businesses or do not have, for example, collaterals, he explained.

“We have a lot of experience and we can help them” with advice, technical assistance they can bring from other countries, and with low-interest loans, he said, recalling what was done in Detroit, where they launched the Color Entrepreneurs Fund, which they now transferred to The Bronx and the city of San Francisco (California). efe