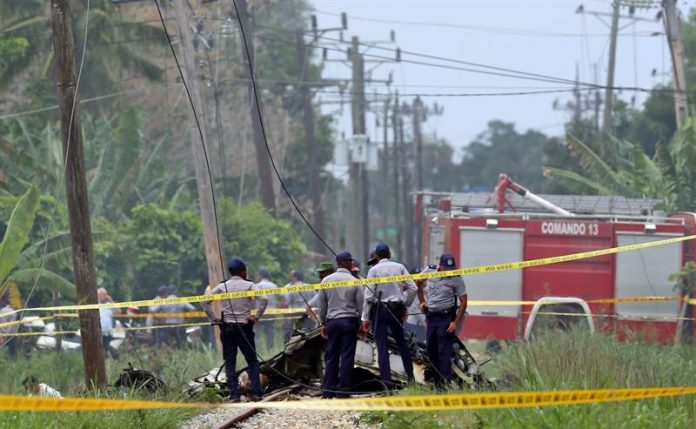 A plane rented by Cubana de Aviación with 104 passengers on board and foreign crew crashed today in the vicinity of the international airport of Havana, although the number of victims has not yet been confirmed, official media reported.

In the vicinity of the José Martí airport there is an intense column of smoke and many firefighters, police and medical assistance are in the area.

At this moment rescue work is carried out and to contain the flames.
According to Cuban state television, the aircraft rushed ashore between the towns of Boyeros and Santiago de las Vegas, after taking off from the José Martí international airport in the direction of Holguín province (east of the island). 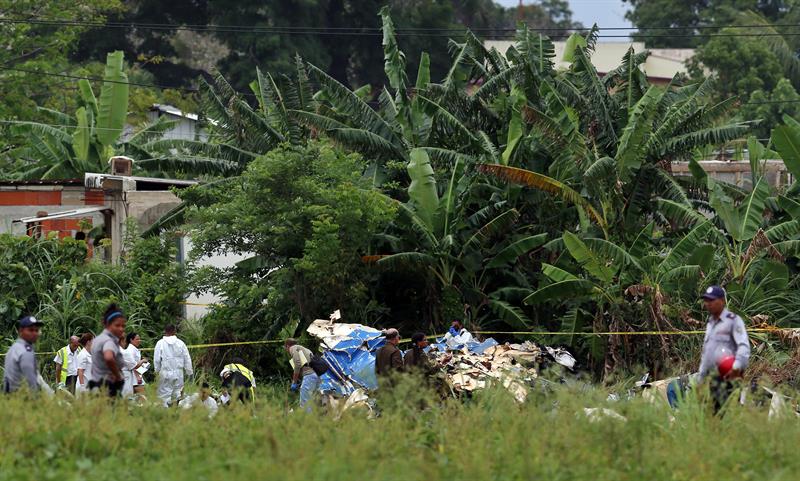 It is a Boeing-737 that fell to the ground shortly after takeoff and belongs to the Mexican company Damojh, according to the Director of Air Transport of Cuba, Mercedes Vázquez cited by the state agency Prensa Latina.

The main highway that leads to the airport of Havana is cut about 8 kilometers from the facilities, according to EFE.

The José Martí airport is 30 kilometers from the center of the Cuban capital.