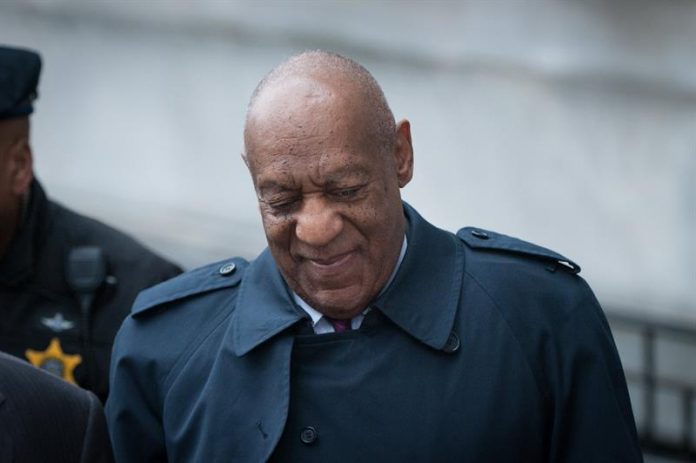 The Kennedy Center in Washington today recalled the comedian Bill Cosby, recently found guilty of sexual assault, the Kennedy and Mark Twain awards, two of the most prestigious in the American cultural sector.

“As a result of its recent criminal conviction, the board concluded that Cosby’s acts have overshadowed the professional achievements that these Kennedy Center distinctions seek to recognize,” the cultural body said in a statement.

In 1998, Cosby received the Kennedy Prize, which recognizes contributions to American culture. In 2009 he received the Mark Twain Award for American humor.

These are two of the most prestigious awards given in the American cultural sphere, which the president usually turns to, although the current president, Donald Trump, broke last year with this tradition.

The John F. Kennedy Center for the Performing Arts in Washington is a public-private initiative inaugurated in 1971 as the nation’s memorial to President John F. Kennedy, assassinated in 1963.

Cosby, national icon of popular culture, was found guilty on April 26 of three crimes of sexual assault in a trial charged with symbolism, the first for a famous character since the outbreak of the movement “Me too” (Me too).

The offenses for which the actor was convicted are penetration without consent, penetration while unconscious and penetration after the supply of a narcotic drug.

More than 60 women had accused Bill Cosby of sexually abusing them between the years 1960 and 2000, although those cases did not prosper because they had prescribed and the comedian only accounted for the accusations of the Canadian Andrea Costand.

After being convicted, the Hollywood Academy of Sciences and Motion Picture Arts also expelled Cosby from the group for failing to meet the organization’s standards of behavior.