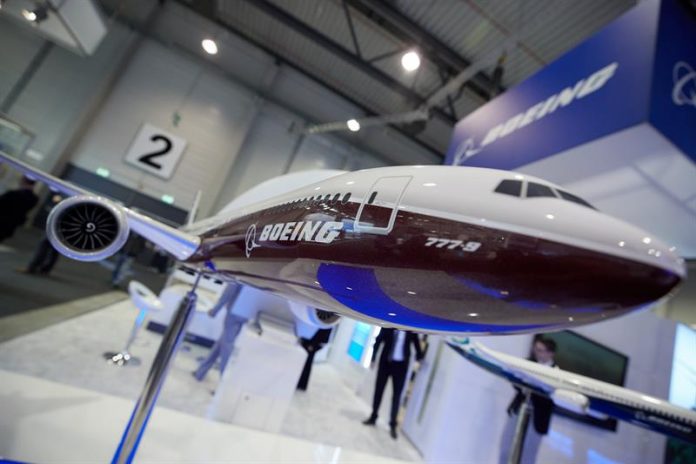 The KLX group, headquartered in Wellington, Florida, today announced its intention to sell Boeing its aerospace business, an operation worth 4.50 billion dollars that is still pending to meet some requirements.

In a statement issued at the same time as another by Boeing, the Floridian corporation states that the part of its business dedicated to providing products and services to the energy sector does not enter into the transaction and will be separated from the group.

The definitive agreement to sell KLX Aerospace Solutions Group (ASG) to Boeing establishes the payment of $ 63 per share in cash.

The transaction has a value of approximately 4.24 billion dollars, which includes Boeing taking over a net debt worth 995 million dollars, the statement said.

The acquisition by Boeing is conditional on the successful splitting of the KLX part called Energy Services Group (ESG) and approval by the shareholders and regulators.

Once all the requirements are met, KLX will merge with Aviall, an aerospace service and parts company owned by Boeing, according to a letter from suppliers and customers John A. Cuomo, vice president and general manager of the Wellington-based group.

Aviall and KLX have complementary capabilities in distribution and value-added service solutions for all types of aircraft, commercial, military and defense, and customers around the world and, joining forces, will strengthen their position, says Cuomo.

“KLX will be integrated into Aviall, we have a team with members from both companies focused on planning the integration and best practices to improve the customer and consumer experience,” adds Cuomo.

For now there are no changes in the group’s leadership, says the manager, who confirms in his letter that after the closing of the operation he will have an executive position in Boeing Global Services. efe