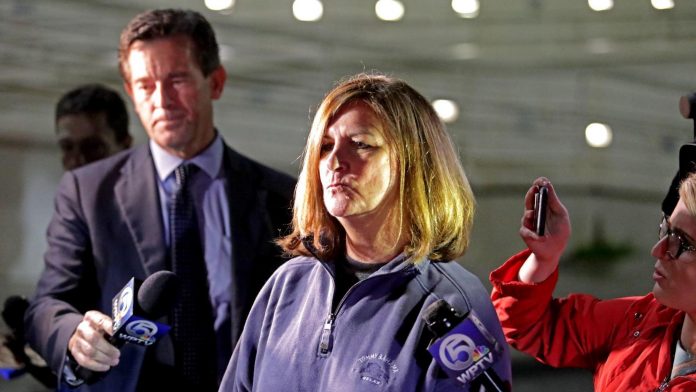 Florida Governor Rick Scott suspended the mayor of the city of Boca Raton, Susan Haynie, on charges of misconduct as a public official, corruption and perjury.

According to a resolution signed by Scott, the official remains suspended from today and perform public events related to the position of mayor, as well as receiving payments and privileges.

“It is in the best interest of the residents of the city of Boca Raton, and the citizens of the state of Florida, that Susan Ince Haynie be immediately suspended from the public office, which she now occupies, for the reasons stated in this executive order,” Scott says in his order.

Haynie, 62, was arrested Tuesday and charged with seven counts of allegations that she lied about money she received from a real estate entrepreneur and hid revenue of more than $ 335,000 between 2014 and 2017.

The woman, who if found guilty faces a maximum penalty of 23 years in prison, was released on Tuesday night after paying bail of $ 12,000.

Shortly after the governor’s announcement, the city of Boca Raton, in southern Florida, reported that the deputy mayor, Scott Singer, will take over the municipality.