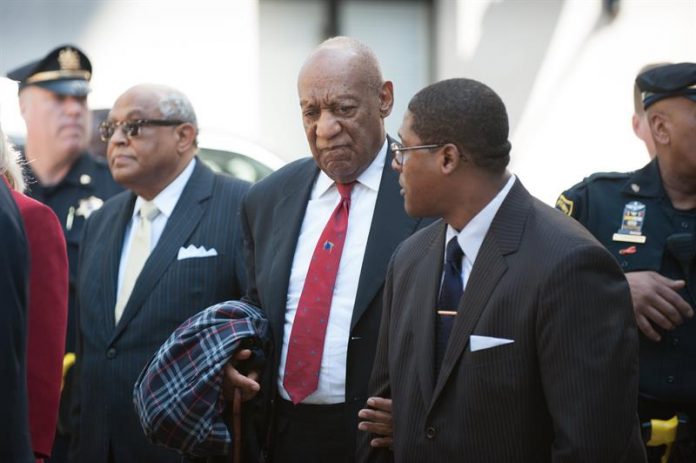 The comedian Bill Cosby, icon of popular culture in the country, was convicted today of three crimes of sexual assault, in a trial charged with symbolism after the null of last year and for being the first for a famous character since the outbreak of the movement “Me too me too).

“Justice has been done!” Exclaimed Gloria Allred, attorney for the prosecution and one of the leading figures in the feminist movement, at the gates of the court minutes after the verdict was heard.

“We are very happy that we can finally say that women are believed, and not only in the” Me too “movement, but in a justice court where they are under oath,” he added.

The offenses for which the actor was convicted are penetration without consent, penetration while unconscious and penetration after the supply of a narcotic drug.

More than 60 women have accused Bill Cosby of sexually abusing them between the years 1960 and 2000, although those cases did not prosper because they had prescribed and only the judgment has been brought to trial today, due to the accusations of the Canadian Andrea Costand.

The prosecution wanted to show that there is a pattern in the behavior of Cosby and, for this, called to declare five women who accused the actor of abuse between 1982 and the mid-1990s.

This is the second trial that Cosby faces for accusations of sexual assault, after the one that was celebrated last year was declared null and void due to the inability of the jury to make a decision.

On this occasion the jury, composed of seven men and five women and after 14 hours of deliberation, unanimously declared Cosby guilty of the three counts of sexual assault, each of which carries a maximum penalty of 10 years in prison.

For the time being, Cosby has been released on bail of one million dollars.
The litigation, held in Norristown, on the outskirts of Philadelphia, focused on the case of Andrea Constand, who claimed that one night in early 2004 Cosby invited her to his mansion in Cheltenham (Pennsylvania) and gave her some pills that made her dizzy. and allowed the artist to abuse her.

Constand avoided speaking after hearing the decision, but Lili Bernard, others of the women who accused the popular television star and considered at the end of the last century “of the father of the USA”, expressed his satisfaction through tears.

“I feel like I’m in a dream, I feel like my faith in humanity has been restored,” Bernard told reporters.

The 80-year-old Cosby’s defense argued that the relationship with Constand was consensual and ensured that the comedian used drugs as a decoy to attract women, but never as a tool to incapacitate them. 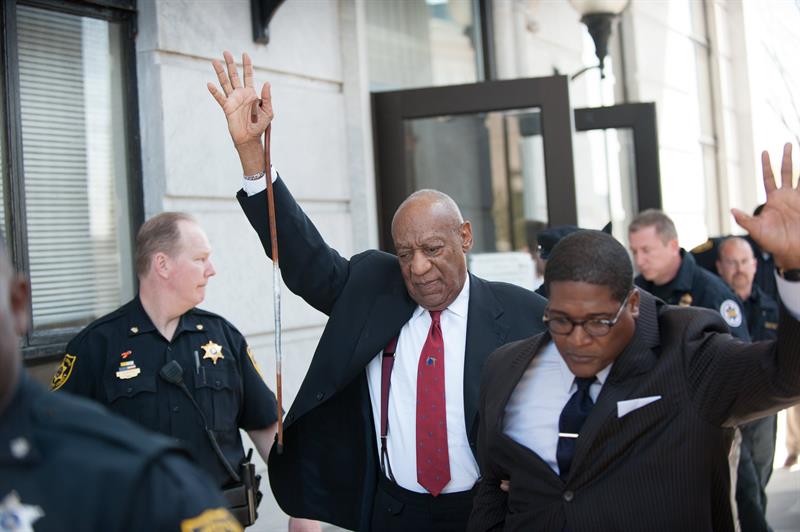 The victim, 45, was then the basketball coach of the women’s team at Temple University, where the actor studied and of which he was an important donor.

For his part, the defense lawyer, Tom Mesereau, promised to appeal the decision with “great forcefulness”.

“We are very upset with the verdict, we do not believe that Mr. Cosby is guilty of anything and the fight is not over,” said Mesereau.

According to legal experts, the appeal process could take up to two years.

The political and social scene has changed markedly in this second trial with the rise of the movement “Me Too”, which seeks to make visible the harassment and inequality of women, and which was unleashed after the widespread accusations in Hollywood against the powerful film producer, Harvey Weinstein. efe