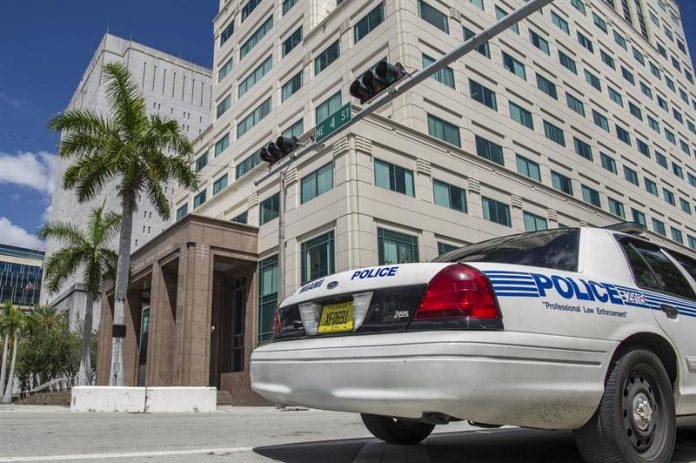 The mayor of the Florida city of Boca Raton, Susan Haynie, is on bail after being charged with criminal charges related to misconduct as a public official, corruption and perjury, local media reported today.

Haynie, 62, was arrested Tuesday and charged with seven counts of allegations that she lied about money she received from a real estate entrepreneur and hid revenue of more than $ 335,000 between 2014 and 2017.

If found guilty, she faces a maximum penalty of 23 years in prison.
After posting bail of $ 12,000, he was released on Tuesday night.

At the exit of the West Palm Beach County prison he made no statements, but his lawyer, Leonar Feuer, told the press that “they are willing to refute the accusations.”

“In court, everything will be clarified and I believe that in the end it will be fully vindicated,” he said.

Media such as the Sun Sentinel collect statements from several councilors and other municipal officials who declare themselves “shocked” by the arrest and the accusations made to the mayor.

According to that medium, the mayor did not declare income from her husband’s company and the real estate they own for a total of 335,018 dollars.

A prosecution report indicates, according to this media, that Haynie voted in favor of matters that could have benefited businessman James Batmasian.

In addition, according to the allegations, she did not declare money she received from Batmasian while doing business with him and her companies through Community Reliance, a property management firm that she and her husband own.