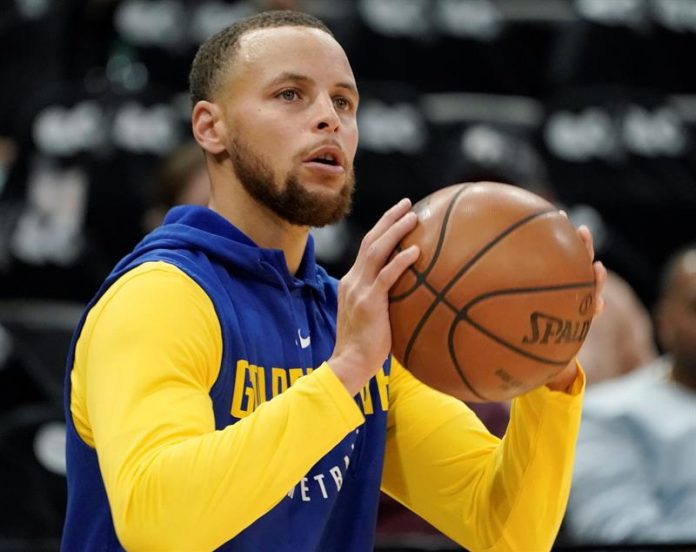 Golden State Warriors leads the series of first round of ‘playoffs’ for the title against San Antonio Spurs (3-0) and this Sunday (21:30 hours) can sentence it in the second match at the T & T Center in a match that is within the ‘NBA Sundays’ initiative.

The? NBA Sundays? is the weekly game of the NBA that is broadcasted live on Sunday nights at European prime time, an initiative promoted by the US league to get closer to the fans of this continent.

The Warriors, still without the two-time MVP Stephen Curry, put on the overalls from the first game of the tie, leaving behind the doubts that appeared at the end of the regular season, and last Thursday they gave a coup of authority winning the third party (97-110).

Therefore, Sunday may be the last meeting of the season for Spanish Pau Gasol and, perhaps, the end of the professional career of the Argentinean guard Manu Ginobili who has not yet announced if, at 40, he will continue one more season in the NBA

In addition, San Antonio Spurs received a heavy blow when the death of the wife of his trainer Gregg Popovich, Erin, in the early hours of Wednesday to Thursday. The American did not lead the team in the last match and his place was occupied by the Italian Ettore Messina, assistant and former Real Madrid coach between 2009 and 2011.

If Golden State Warriors wins this Sunday will close the tie and wait rival in the semifinals of the winner between Portland Trail Blazers and New Orelans Pelicans, in which plays Spanish Nikola Mirotic, in a series that runs 0-3 and can be decided on Saturday.