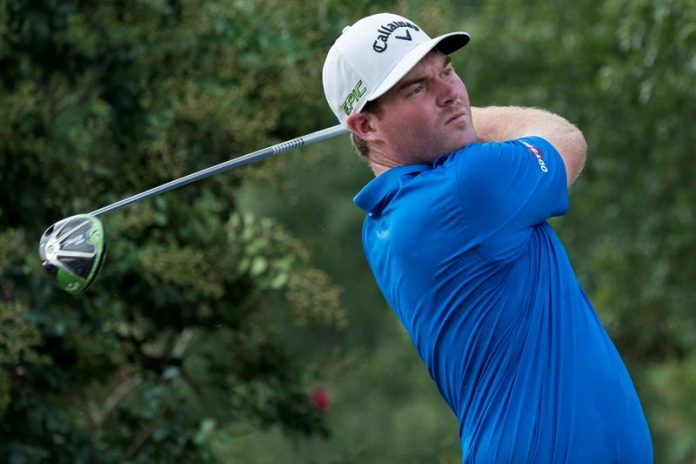 Murray, 24, who has a tournament on the American circuit, the Barbasol Championship, which he won last summer, added seven birdies to the TPC in San Antonio for a double bogey, the latter on the 7th hole, a par three.

Spanish Sergio Garcia, tenth in the world ranking, did not have his day. The Castellonense scored a solitary birdie for three bogeys, which leaves him with two over the pair in position 87.

The champion of the last edition of the tournament, the American Kevin Chappell added 72 strokes, on par with the field, like the young Chilean, 19 years, Joaquin Niemann.

The tournament, which distributes more than six million dollars in prizes, ends this Sunday.

– Classification after the first round: