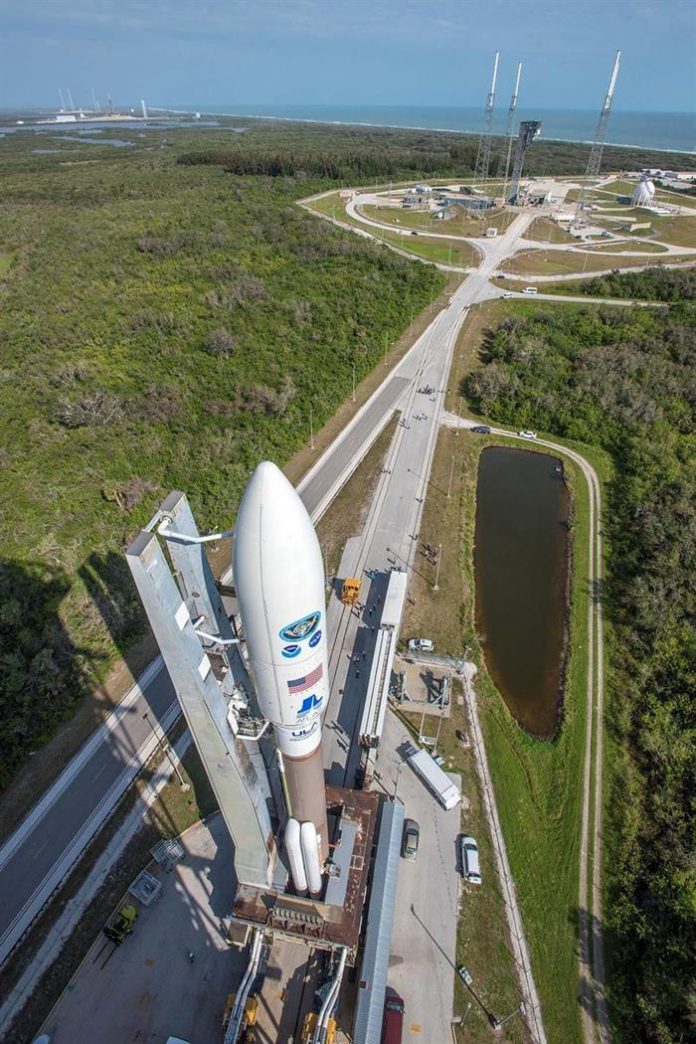 A satellite that will more accurately track environmental phenomena took off today successfully from Cape Canaveral (Florida) aboard an Atlas V rocket from the United Launch Alliance company.

The operational geostationary environmental satellite (GOES-S) took off at 5.02 in the afternoon (22.05 GMT) from a platform of the space center complex 41, and once in orbit will provide more accurate data to track hurricanes, Storms and fires and prevent disasters.

Specifically, the satellite, whose launch is the result of a collaboration between the National Oceanic and Atmospheric Agency (NOAA) and NASA, will support the tracking of these phenomena in the western United States, Alaska and Hawaii.

“The more detailed observations of the new satellite will improve marine and aviation forecasts and will track storm systems, lightning strikes, forest fires, dense fog and other hazards that threaten this area of ​​the Western Hemisphere,” notes a note from this satellite program. 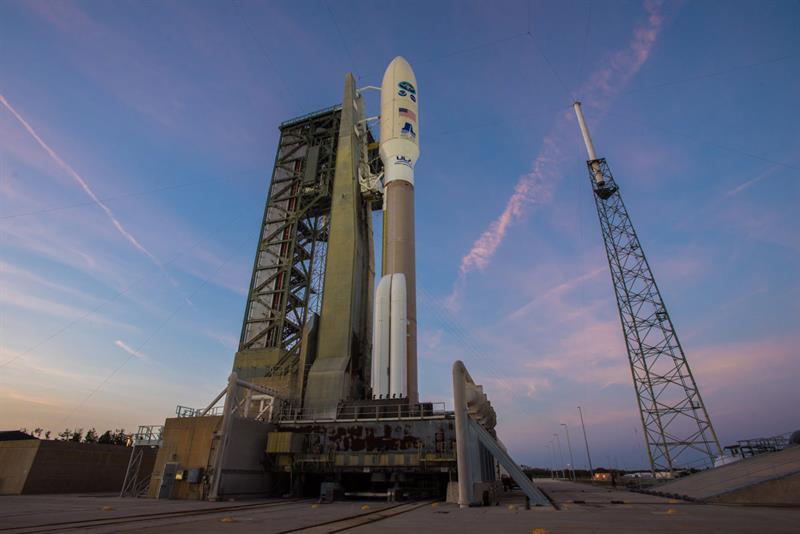 GOES-S is the second of four planned in this new series of satellites, the first of which, GOES-R, was sent to space in November 2016. The last one is scheduled for 2036.

Both the first and today have been launched into space in an Atlas V 541 rocket, one of the most powerful of the Atlas fleet, according to United Launch Alliance (ULA), a joint venture of the firms Lockheed Martin and Boeing.

Today’s launch is the sixth on line 541 since the rover vehicle was sent to Mars in 2011. (efeusa)