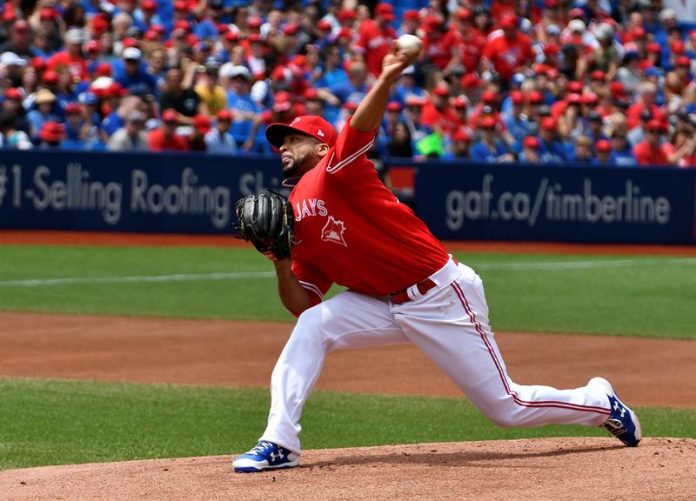 Veteran pitcher Francisco Liriano signed a contract with the Detroit Tigers for a season and a salary of four million dollars, according to the information offered today by the team through an official statement.

Liriano, 34, will also have incentives in his contract that will allow him to earn a million dollars more.

Last season, which started with the Toronto Blue Jays, he achieved a 6-5 winning record with a 5.88 ERA in the 18 starts he made with the Canadian American League team.

But in the middle of the season he was traded to the Houston Astros with whom he won the title of World Series champions.

However, Liriano had an average of 4.9 walks per nine innings, the highest of his career since the 2012 season.

While his strikeout average was 7.9 for every nine episodes, the first under 9.0 since the 2011 campaign.

But the new Tigers manager, Ron Gardenhire, who already had Liriano at his best when they were both with the Minnesota Twins, is convinced that the Dominican left-hander can still compete for a spot in the team’s rotation.

The same thought has the general manager of the Tigers, the Cuban Al Avila, who last week had promised that the team before the start of the exhibition games wanted to have two more pitchers on the team.