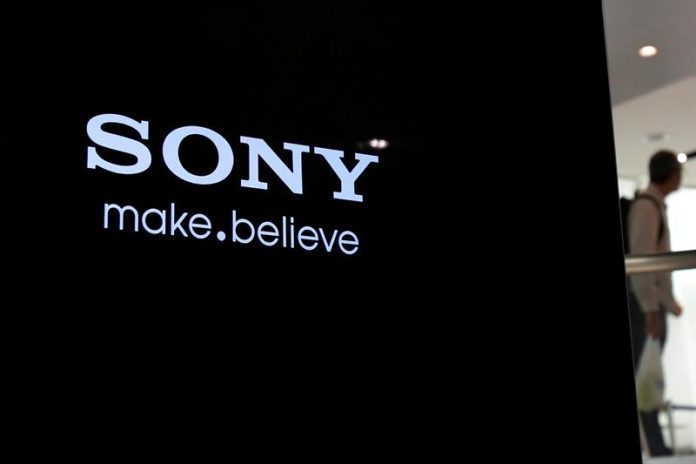 Supports falls from two meters and up to 200 kilograms in weight, temperatures between zero and 40 degrees Celsius, is submersible up to 10 meters, can be controlled both from the phone and from your screen and fits in the palm of your hand.

Its name is RX80, a new action camera in the shape of a small high-compact ultra-compact cube for photography and video in any situation with which Sony, the Japanese giant of electronics, competes with other successful devices in its category.

But it goes further, since, as the technology explains, the new equipment, one of the novelties in the last edition of the IFA in Berlin, incorporates professional characteristics.

Equipped with a 24 mm Zeiss lens with f / 4 aperture and a sensitivity of 12800 ISO, the team achieves clear results in low light environments.

Added to this is the possibility of slow motion or high speed (960 images per second).

The camera, equipped with LCD screen, is ready to synchronize with up to 15 cameras through a special controller, which allows the creation of 360 videos and contents for virtual reality (VR).