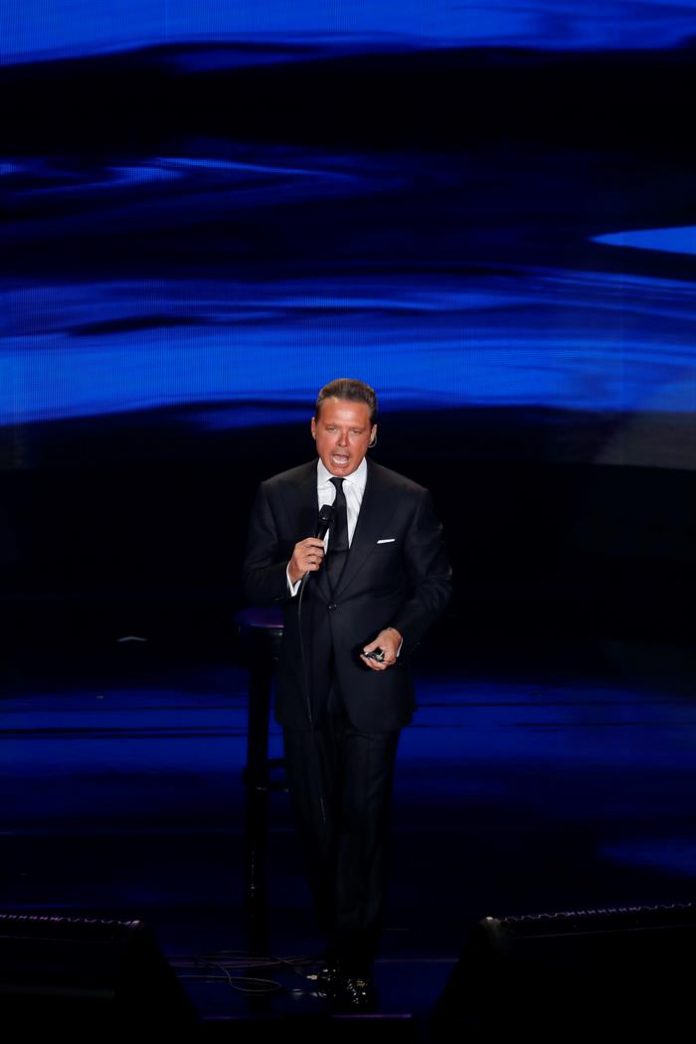 The shadows of the scandals and the high expectations of the fans did not draw a very accurate picture for Luis Miguel, but the singer managed last night to overcome his trial by fire, the beginning of his tour in the National Auditorium of Mexico City, clinging to those great successes that made him an idol.

After half an hour of waiting, the artist appeared, clad in his classic suit, on the capital’s stage, preceded by a play of light and sound in which the mere projection of his silhouette sharpened the emotion of the attendees.

The Sun of Mexico, as he is known, put himself in profile and took his time to savor the shouts and applause of his audience, which showed loyalty to his idol despite the low points he has experienced in recent years.

The storm clouds of the bad moments – they were very sounded the abandonments of their concerts at the end of 2015, as well as the scandals by several demands – they were erased throughout the more than two and a half hours of show that the singer offered to the 10,000 people who filled the Auditorium, where he has scheduled eleven other concerts.

The start with “Si te vas” was the beginning of a string of well-known songs among which the singer included “Love, love, love”, “Under the table” and “Three words”.

“Good night!” Saluted Luis Miguel well into the concert.
“I had two great motivations to return to the stage: one is music and the other is you,” continued the singer, who, excited, thanked the audience for giving him “so much love for so many years.” 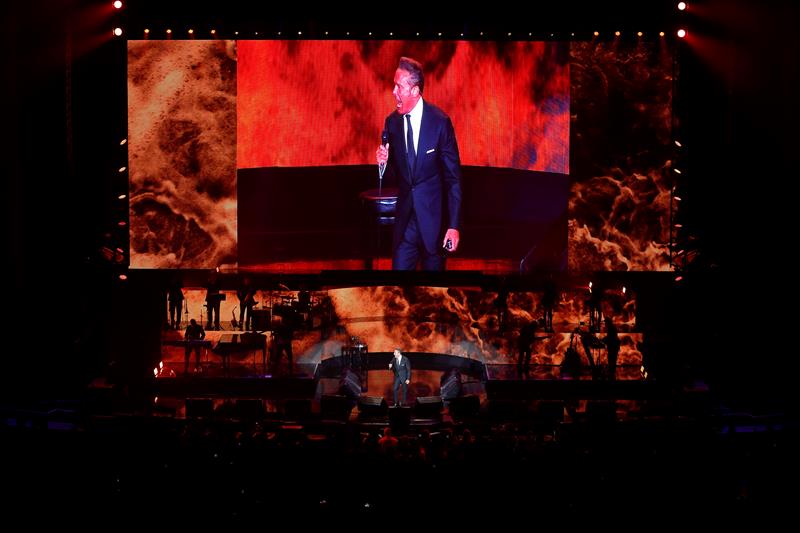 Luis Miguel showed the secrecy to which his followers are accustomed – he does not grant interviews to the media or lavish himself on social networks – and he did not address a few words to the audience.

These, however, enjoyed each of the movements of the artist and his brief dances, as well as the many times in which he approached the edge of the stage to shake hands with the fans of the first rows and pick up the flowers that were offered .

The most seductive Luis Miguel – although at times bordering on caricature – became visible in a block in which he was accompanied only by the piano, with which he played “La barca”, “Se olvidacita” and “Contigo en la distancia”.

After this, on the stage appeared the image of the Mexican flag and the one of the Chichen Itza pyramid, to give way to a segment in which he interpreted some of the songs of “¡México por siempre!”, The production that gives name his tour and with which he broke seven years of record silence.

Wrapped up by the mariachis, Luis Miguel sang emblematic songs of the Mexican song such as “Serenata huasteca”, “El siete mares” or “No discuss”.

To close the night, the singer continued with the “medleys” of successes, and stepped back in time until he reached his beginnings with “Isabel”, “Now you can go” and “When the sun warms up”.

A cloud of white confetti said goodbye to the artist, who made himself beg and waited several minutes until he reappeared to give away a rock version of the “Cucurrucucú pigeon”.

“Thanks to all my audience, to all my fans, I love them,” he said goodbye before leaving the stage.

“Luis Miguel does not change, it’s still fabulous,” Mercedes told Efe, one of the attendees who after the concert did not take long to buy a DVD with one of the singer’s shows.

The capital considered that the artist has tried to return “to those times in which the Sun was still” and has managed to maintain “the same level of voice”, while her husband, Sergio, defended that he has shown “more human, more close to the people. ”

“We have Luis Miguel for a while,” said Mercedes, for whom the divo is still in top form. “I’ll be a fan,” he apologized, “but I saw him very handsome.” 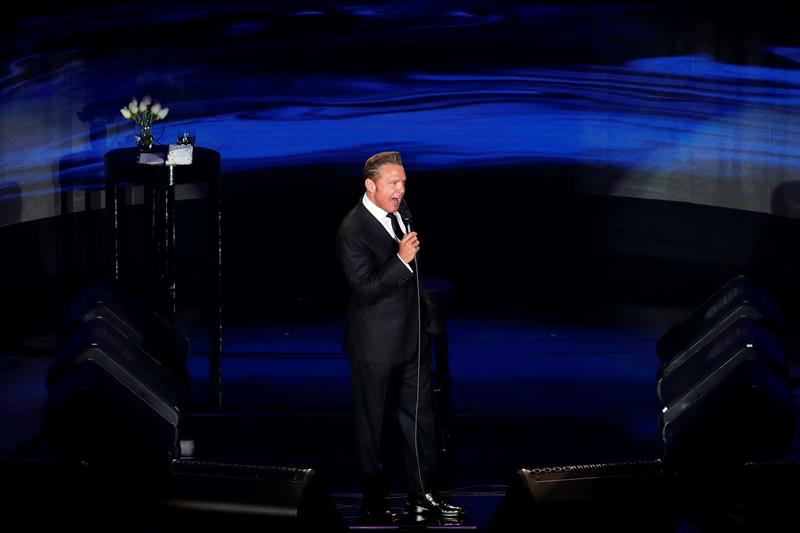