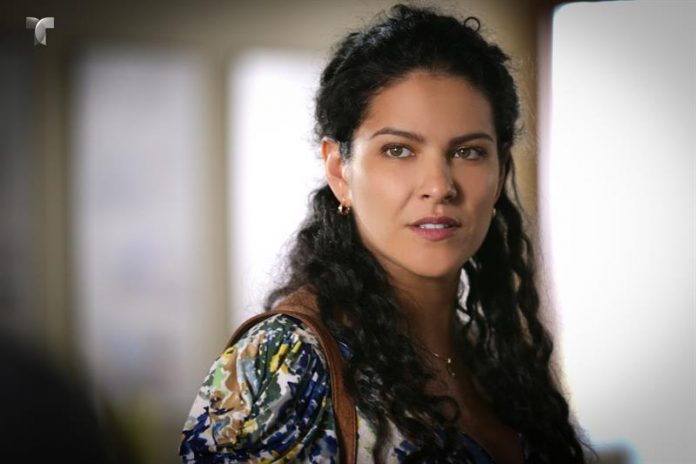 The struggle of two very different women who migrate from Mexico to the United States models the main plot of “Al Otro Lado del Muro”, the Telemundo series starring the Mexican actress Litzy and that reflects on the obstacles of Latino immigrants to achieve their goals. dreams

“Definitely, the American dream exists, and yes it is a wonderful country and I tell you that I am grateful because it has given me incredible opportunities, but of course it is difficult at the same time, you face many obstacles, with discrimination, with racism” explained Litzy in a telephone interview with Efe.

The artist gave as an example that “the dream” of the United States can become “a nightmare” for people who do not have their papers in order and who live “with fear that one day they will seize you or deport you”.

Litzy and Marjorie de Sousa headline the cast of “Al Otro Lado del Muro”, the TV series that will premiere Telemundo on February 21 and in which the story of two immigrant women intersects with issues such as corruption, family relationships or the violence.

“When I was offered to play Eliza in ‘On the Other Side of the Wall,’ I was very emotional because she is a woman with many values, very simple, very authentic, with a huge heart, she is a serious woman, wanting to fight and get ahead , and to have her family together, “explained Litzy (Mexico City, 1982), an actress known for series such as” Una Maid en Manhattan “or” Amarte así, Frijolito “. 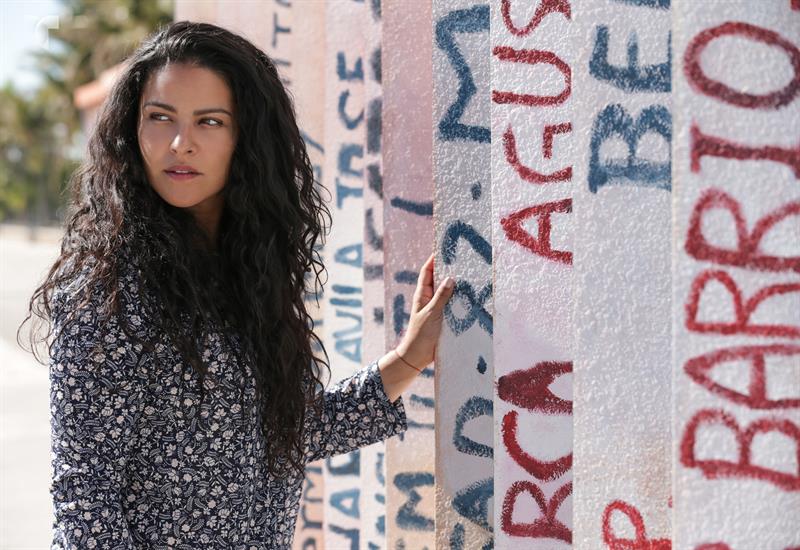 The character of Eliza, a Mexican woman who decides to cross the border with her children to reunite with her husband in the United States, captivated the interpreter for her strength and character.
“Both in ‘Señora Acero’ and in ‘Al Otro Lado del Muro’ I had the opportunity to play real women, who have problems, who face life, who suffer, who cry, but who get up, who they can be independent, they do not expect the husband to solve their lives and that their priority is their children, “he explained.

Litzy added that with “On the Other Side of the Wall” he recalled his own experience as an immigrant, for example, when he had to say goodbye to his mother when he moved to the United States.

“You go back to those moments and you live them again, and the truth is that it’s very beautiful, acting is a wonderful world because the characters have a lot and you give a lot to the characters.” You learn, he reflected.

The actress also spoke about the character of Sofia, played by Marjorie de Sousa and that she is a wealthy woman who must flee to the United States. After unveiling the shady secrets hidden by her husband, a Mexican politician.

“I know that there are many women out there who are going to be reflected in Eliza and Sofia because women today are hardworking, very independent, very fighters, and we really want to pursue our dreams and create our own reality and our own path, “he said.

The actress does not forget her role as a singer and, after participating with other artists last year on the “90’s Pop Tour” tour, she believes it is time to go back into the recording studio.

“Almost fifteen years ago I did not record an album of previously unreleased songs, so my plan is to sit down and talk with my producers and composers to put together a new album with music and new lyrics, talking about the current events, what I’ve experienced”, anticipated Litzy, who trusts that throughout 2018 will see the light of the first single from his next album. (efeusa)