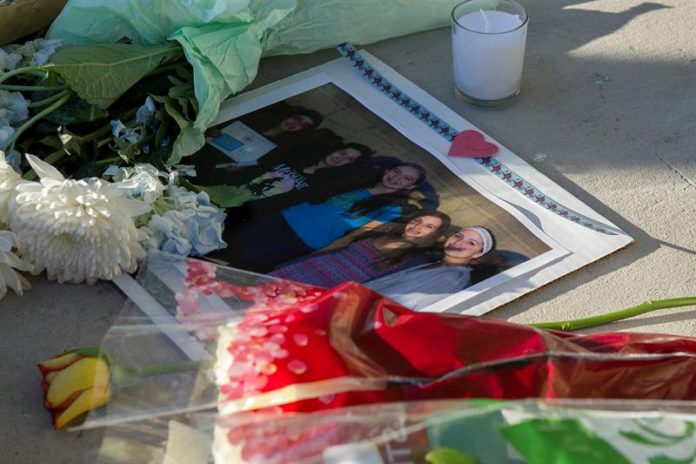 The Broward County Sheriff’s Office today revealed the identities of the 17 fatalities in the shooting that young Nikolas Cruz perpetrated Wednesday at a South Florida high school, which he arrived in an Uber taxi with a semiautomatic rifle in a bag.

Another deceased Joaquin Oliver, aged 17, was born in Venezuela and at 2 years of age moved with his family to the USA. In January of last year he became a US citizen, according to local media reports.

Cruz, who has been in jail without bail since this morning and has been charged with 17 counts of premeditated murder, confessed to the police that he was responsible for the killing.

According to the story made by Israel at the press conference, Cruz, 19, arrived at 2.19 in the afternoon, local time (19.19 GMT), in an Uber driven by a woman and headed towards the east entrance of the school secondary with a semiautomatic rifle AR 15 inside a black suitcase.

From there, the young man, a former student of this high school, shot right and left in the corridors and some classrooms of the school, on the three floors of the building, and then left the rifle and went out on foot from the school mixed with the students who evacuated the place.

Then he went to a local Walmart, bought a soft drink in a local Subway and then went to a McDonald’s, where he remained unspecified time. 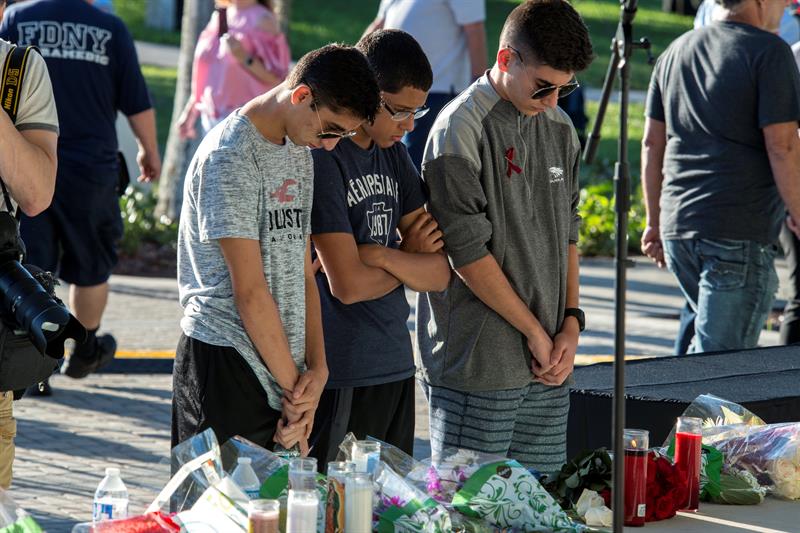 As reported by the sheriff, Cruz was detained without incident by Coral Springs Police officers in the vicinity of that fast-food chain.

In addition to confessing his guilt, Cruz said he had “extra chargers” hidden in a backpack, according to a police report.

Israel said the investigation, which has so far interviewed up to 2,000 people, is still ongoing and are now studying the previous conversations that the suspect maintained, as well as the publications he did on social networks.

According to the reporters, the weapon used was “legally” bought a year ago from a store in Coral Springs, South Florida, and at the moment they can not confirm whether Cruz was a member of a (racist) supremacist group. has informed the press.

He specified that the driver of the Uber had nothing to do with the attack and that there is no indication that Cruz will have accomplices.

The investigation suggests that the young man, expelled from school last year after a fight with his ex-girlfriend’s new partner, activated fire alarms with smoke grenades and, when his former classmates left the classroom, he began to shoot with a semi-automatic weapon.

The shooting of Parkland, which in addition to the 17 dead left 15 wounded, was the eighteenth incident with weapons in American schools occurred so far in 2018.