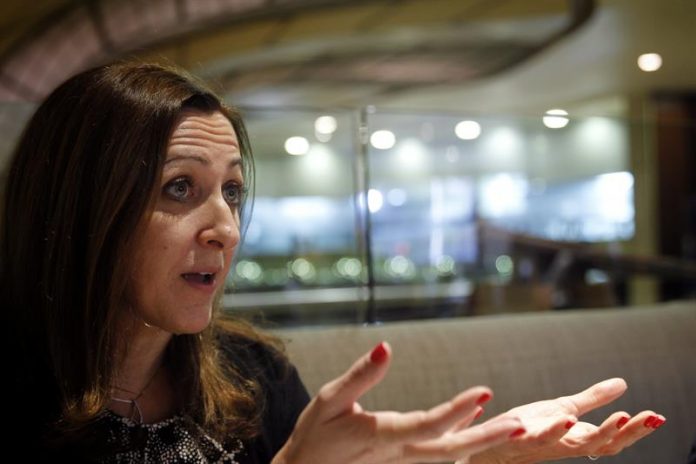 Prioritizing funding to fight cancer, achieving private sector participation and guaranteeing access to medicines are the main challenges facing Latin America in the fight against cancer.

“The region has become aware to take strategies, to understand and fight against cancer, but there is still a long way to go,” said Irene Mia, global editorial director of thought leadership at the Economist Intelligence Unit, in an interview with Efe. .

The British publication unveiled in July last year the study “Cancer control, access and inequality in Latin America: a history of light and shadow”, which included 12 countries that together account for 92% of the incidence of cancer in the region.

He explained that Mexico has become an example in the region because it has understood the importance of the fight against cancer, although it still has gaps in terms of financing and fragmentation in health systems, which continues to be pronounced.

“Mexico is a story of light and shadow: on the one hand, it has a strategic plan to fight cancer, it has sought to improve prevention and detection measures, but it has failed to finance, which barely reaches 3.3% of GDP when the average for the region is 4.6% and in the OECD it is 7.7%, “he said.

Mia explained that the study detailed that by 2035 cancer deaths are expected to increase by 106% if governments and the private sector do not work together to improve on the aspects evaluated by The Economist.

The study compared parameters to understand how each country performs in cancer control, from prevention and early detection to treatment and palliative care and gave them a rating.

In that sense, he said, Mexico achieved 3 qualifications regarding the strategic plan, since it has launched the National Cancer Registry, which seeks to understand the development of this disease.

Also, prevention and early detection has a modest performance, but is, along with Chile, a pioneer in having a tax on sugary drinks, which represents a firm fight against obesity, a condition that is related to 16 types of cancer.

“The Seguro Popular, the programs for non-communicable diseases and women’s cancer, the national initiatives for screening and early detection of breast and cervical cancer are measures that aim at an effective control of the disease,” he said.

In counterpart, explained that through the study could see that one of the main shortcomings not only in Mexico, but in the region is the lack of financing to the health sector.

“You have to understand that there are costs related to cancer such as lack of productivity, because when you have cancer you can not work, there are also indirect costs such as hospitalization expenses and medications,” he said.

He explained that infrastructure is a very important issue. As an example, in Mexico only 48% of radiotherapy units are in the public sector, while in Chile it is 100%.

“There is also a lack of human resources, while in countries like the United States and some European nations there are 11 or 12 radiation oncologists per million inhabitants, in Mexico there are only two for the same number of people,” he lamented.

Mia said that another challenge is to access medicines and innovative therapies.

“Almost every country in the region, including Mexico, has the oldest anti-cancer drugs and does not offer the newest and most innovative treatments for lung cancer, and only Chile has one of the newer drugs,” he said.

The countries best positioned to lead efforts against cancer, according to The Economist, are Uruguay and Costa Rica, and those with the most delays are Bolivia and Paraguay.

In addition to these nations, Panama, Colombia, Brazil, Ecuador, Peru, Chile and Argentina were evaluated in the study.

According to the World Health Organization (WHO), cancer is the second leading cause of death in Latin America, only behind cardiovascular diseases. efe