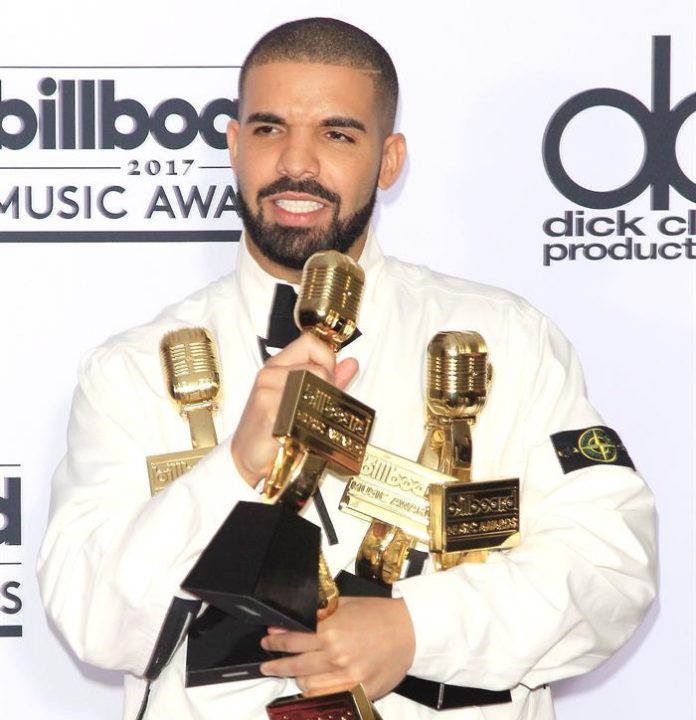 Canadian singer Drake this week made a peculiar tour of South Florida where he surprised students, supermarket customers and homeless people living in shelters in Miami with donations exceeding one million dollars, local media reported today.

Aubrey Drake Graham, artistically known as Drake, interspersed his humanitarian actions with the recording of the videoclip of his new single “God’s Plan”, which has already replaced “Havana” by Camila Cabello at number one on Billboard’s Hot 100 list.

The first appearance of Drake was the past Monday in a institute, where it surprised the young people and it offered them, before his astonishment, to leave like extras in the videoclip of “God’s Plan”.

This was not the only joy of this peculiar school day, since, before leaving, the Canadian singer donated $ 25,000 to the school and promised to supply them with school uniforms from his own clothing brand.

The rapper’s philanthropic path did not stop there. His next stop was at the University of Miami, where this time he left out Destiny James, a medical student who gave him a $ 50,000 scholarship.

In a video published by the university newspaper, you can see the young woman with eyes clouded by tears hugging the singer, who also donated $ 10,000 to the Frost School of Music of the same educational institution.

On Tuesday he chose the Sabor Tropical supermarket to continue his altruistic week in South Florida, where through a megaphone he informed customers that the purchase of that day was going to his charge.

In the evening, the winner of a Grammy Award was presented at Lotus House, an organization that gives shelter to homeless people in the Overtown neighborhood, to give them a check for $ 50,000.

“He wanted to surprise and change people’s lives, we are very happy that he came, our guests felt very special and loved,” said Isabella Dell’Oca, director of the Lotus House refuge, to Local10 television channel.

In addition, he distributed gift cards worth $ 150 to all women and came loaded with toys for the 140 children living in the shelter. efe