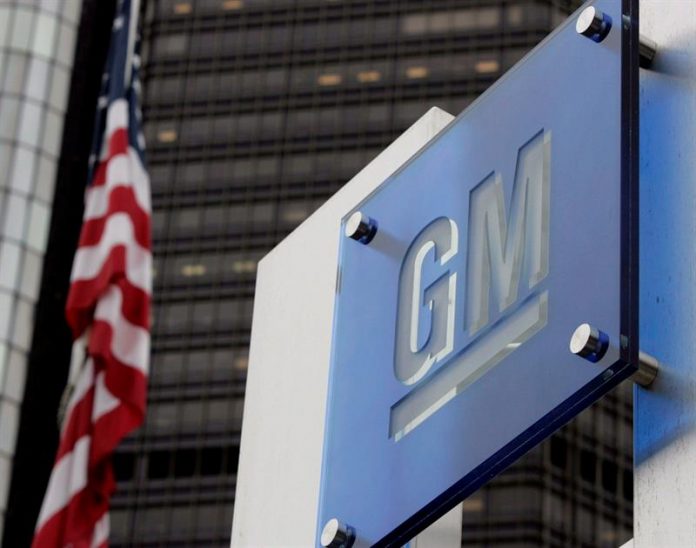 The fiscal changes in the United States and the sale of Opel to the French group PSA affected the financial results of General Motors (GM) in 2017, year in which it registered a net loss of 3.864 million dollars despite almost achieving a record of profits before taxes and interest.

But GM executives said today, during a conference call with analysts and the media, that earnings before interest and adjusted taxes were $ 12,844 million, practically equal to the record figure of 2016.

“2017 was a transformative year for GM,” said the president and CEO of the company, Mary Barra, who added that “the company is stronger and resilient for the decisions taken.”

Barra insisted that “the actions we took to further strengthen our core business and advance our vision of personal mobility, made 2017 a transformative year, and we will continue executing our plan and shaping the company for long-term success.”

For his part, Chuck Stevens, executive vice president and chief financial officer of GM, said that “improvements in all operating segments and an intense focus on reducing costs generated a record fourth quarter and another record year.”

“The important thing is to see the operating results, we could not be more satisfied with our results,” he explained.

While, in the last quarter of the year, GM, one of the three largest automobile manufacturers in the country, had a net loss of 5,151 million dollars, compared to 1,835 million dollars of net profits for the same period of 2016.

In 2017, GM also increased by 0.8 the number of vehicles sold worldwide, which reached the figure of 8.9 million, including 3 million delivered in the United States and 4 million in China, the highest figure in the history of the company.

Both Barra and Stevens highlighted that in the last quarter of 2017, GM’s operations in South America were profitable, the second consecutive quarter of black numbers, in part thanks to the sales of the Chevrolet brand in South America increased by 13.8% in 2017

Another record of the year were deliveries of electric vehicles that reached the figure of 69,500, of which 26,000 were Chevrolet Bolt EV and another 11,500 Baojun E100, the latter in the Chinese market.

With regard to this year and 2019, Barra and Stevens were optimistic.

Barra said that GM will “follow the momentum in 2018 and accelerate it in 2019”, largely thanks to the fact that conditions in North America are still favorable for maintaining the high rate of sales in the market.

In this sense, Stevens explained that GM’s expectations for the US in 2018 are based on “moderate increases in interest rates, of 75 basis points, moderate inflation and moderate wage increases.”