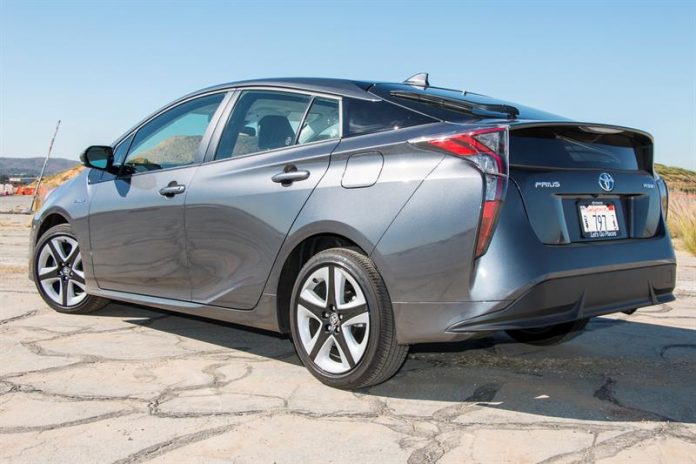 Toyota today announced that it will call for review some 49,000 vehicles in the United States to fix an electrical problem in the airbag system that may prevent its activation in the event of an accident.

The defect affects the 2016 Prius, Lexus RX 2016 and Lexus NX 2015-2016 models.
The Japanese manufacturer noted that, over time, an open circuit can be created in the airbag system that will cause the airbag warning illumination “and the side and curtain airbags as well as the frontal airbags may not be activated”.

Toyota said in a statement that the company’s dealers will inspect the affected vehicles and replace the sensors affected by the defect.

The Japanese company did not inform if it has received information of accidents or injuries caused by this defect. efe