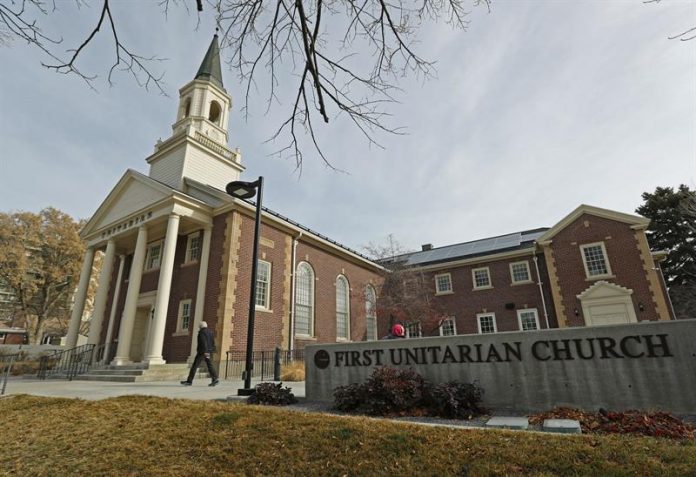 A Honduran immigrant, Vicky Chavez, with a deportation order and asylum seeker for domestic violence, took refuge today in a church in Salt Lake City (Utah) with her two daughters, one of 6 years and the other of 4 months.

Amy Dominguez, spokesperson for Immigrant Unit, told Efe that Chavez and his two daughters are staying at the First Unitarian Church, a decision that the Honduran took at the last minute, even after buying the tickets to return to their country.

“We were already organizing Vicky’s farewell at the airport when she decided to stay, she came here to have a better life and that is why she decided not to return to Honduras,” said the activist.

In her opinion, “the lawyer who helped her did not know how to present the case and some deadlines were expired so that Vicky could ask for asylum.”

“But the asylum was never approved or denied, so she will be in sanctuary for as long as necessary until her case is reopened and the Board of Immigration Appeals makes a decision,” Domínguez argued.

For his part, the Rev. Tom Goldsmith, pastor of the First Unitarian Church, announced at a press conference the arrival of Chavez to that congregation and said that his parishioners “unanimously voted eight years ago” in favor of the place being a ” sanctuary for those who need it “. 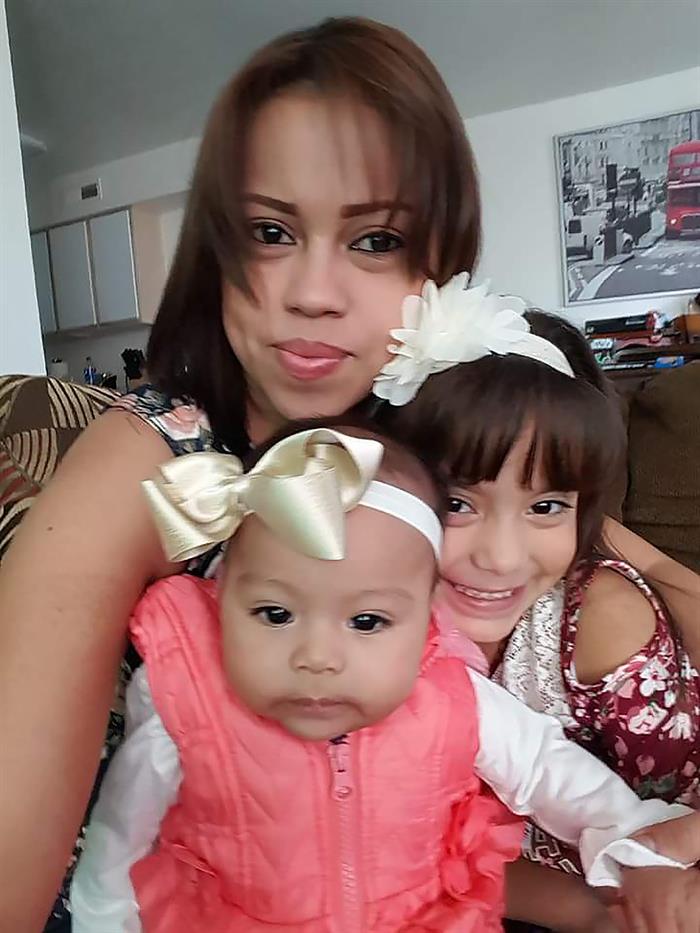 “An absolutely fundamental belief for our faith is that every person deserves a good measure of respect, and that is why this church has opened its doors to one of our neighbors,” the priest said.

It is worth mentioning that Chávez does not belong to the Unitarian Church, but to that of Jesus Christ of Latter-day Saints, also known as Mormons.

As it happens in other churches where undocumented immigrants have sought sanctuary, volunteers from several organizations will take turns helping Chávez with daily routines, according to Kristin Knippenberg of the Sanctuary and Solidarity Network of Salt Lake City.

The precautions were taken this time to avoid what happened with the Guatemalan María García Santiago, deported from Salt Lake City to her country on December 25 last.

Her deportation seems to have accelerated, according to the activist Dominguez, when the support of Immigrant Unit was made public to the Guatemalan.

“The Immigration and Customs Service (ICE) can still enter the church and arrest her (Chavez) If that happens, our plan is (…) to use our cameras to show the public what it is like to be a mother arrested in front of us. to his daughters, “Dominguez said.

“The process can last for a year, but here we will all be undocumented or documented, because we can not allow Utah mothers to be deported, Vicky would have been the second mother deported in less than a month.” How many families have to be deported? that nobody does anything? “asked the activist.

According to the information distributed by Unidad Immigrante, Chávez arrived in the United States in 2014 and requested asylum as a victim of domestic violence and also because of the economic and social instability in Honduras.

The same organization indicated that several relatives of Chávez live in the United States, that his entry into the country was legal and that his asylum process has not yet ended.