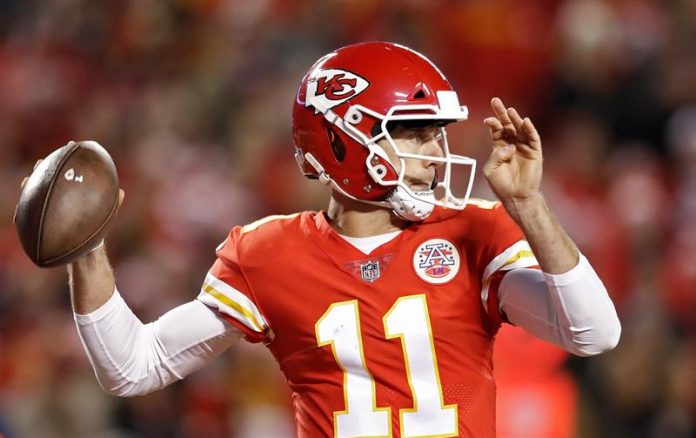 Field Marshal Alex Smith has become a new player for the Washington Redskins at the close of the transfer with the Kansas City Chiefs, according to information provided by various US media outlets.

However, the agreement would be made official until March 14, at the start of the year of the National Football League (NFL).

The change was announced in the first instance by the newspaper The Kansas City Star.
Smith, 33, and the Redskins reached an agreement for a contract extension for four years for 94 million dollars, 70 of them guaranteed, according to the same newspaper sources.

At least six more teams expressed interest in Smith in recent weeks.
The details of the compensation the Chiefs will receive will not be revealed, but it is expected to be a collegiate selection of second or third round in Draft 2018 and an unidentified player.

Smith had a year to fulfill in his contract with the Chiefs, so he is linked for five seasons with the Redskins, who play in the National Conference (NFC) and his new passer comes from a team that plays in the American Conference (AFC ).

The Redskins’ new quarterback got the long-term contract that the Washington team’s stellar passer Kirk Cousins ​​could not make in two years of negotiations.